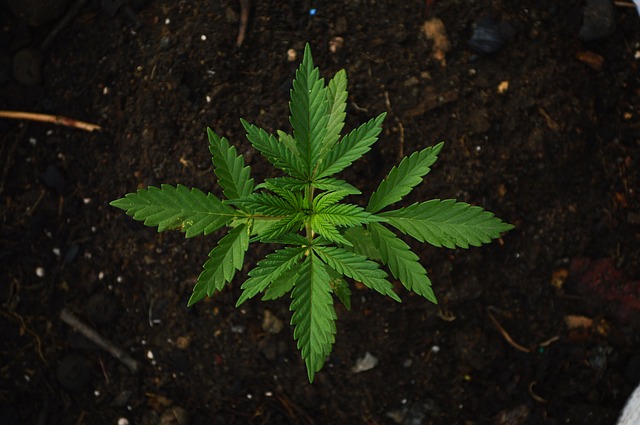 On the heels of both recreational and medical marijuana getting legal status in multiple states across the nation, a new study suggests that pot use may be linked to weaker heart muscles.

Researchers state that cannabis users were two times more likely to develop a heart condition called transient ventricular regional ballooning (TVRB) than those who did not use marijuana. TVRB is a form of cardiomyopathy, where the heart muscles suddenly weaken in a state similar to a heart attack. Symptoms include chest pain, shortness of breath and dizziness, but it is a temporary illness, Live Science reports.

Dr. Amitoj Singh, chief cardiology fellow at St. Luke’s University Health Network in Pennsylvania and co-author of the study, notes that their most interesting find was how marijuana users were the opposite of the people that TVRB commonly affects.

TVRB generally strikes in post-menopausal women. But in the study, the pot users who developed the condition averaged 44 years old, and 36% were men.

Among non-marijuana users who got TVRB, the average age was 66 years, and only 8% were men.

None of the participants died from TVRB. But Singh says, people should know that “certain cardiovascular abnormalities and complications can occur from marijuana use.”

The researchers examined data from the Nationwide Inpatient Sample database, which contained information from hospitals in 44 states. They found 33,343 TVRB cases admitted between 2003 and 2011, 210 of whom reported having used marijuana or had markers of the drug in their tests.

After factoring in various considerations linked to TVRB, like depression and anxiety, the researchers say that the link between the heart condition and cannabis remained the same. It’s still unclear how the drug brings on TVRB, as this is a fairly new condition, Singh says. Some research has pointed to high levels of stress hormones, which increases in marijuana users.

Singh emphasizes that he acknowledges marijuana’s positive effects on people’s health, but it needs more studies to prove its medical benefits. “We don’t know everything about marijuana,” he says.