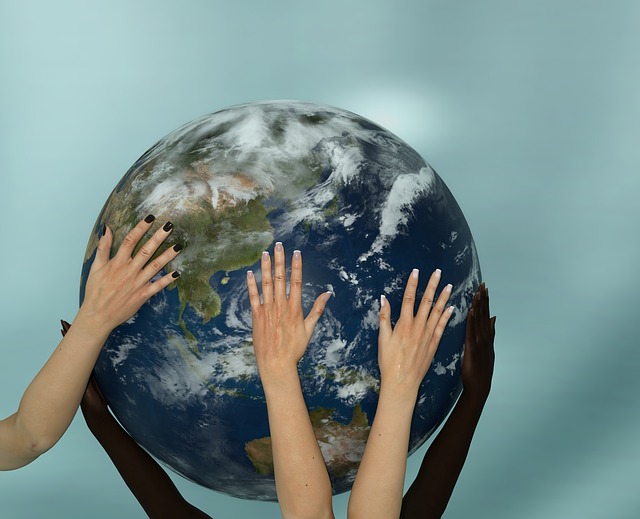 The United States’ President-elect is looking at fast ways to withdraw from a global agreement to limit the effects of climate change, a member of his transition team for international energy and climate policy says. The move is a direct block on international plans to broaden cutting back on greenhouse gas emissions.

Since Donald Trump was elected, governments all over the world from China to smaller island nations have reaffirmed their commitments to the 2015 Paris Agreement at ongoing climate talks in Marrakesh, Morocco.

The source says Trump, who has denounced global warming as a hoax, has been seeking to get out of the Paris Agreement. This means searching for ways to sidestep a proposed four-year process for a country that wishes to leave the accord, the Huffington Post reports.

In an interview with Reuters, the anonymous source said, “It was reckless for the Paris agreement to enter into force before the election.”

Some options included sending a letter withdrawing from a 1992 convention on which the Paris Agreement is based, essentially cancelling out the United States’ involvement in both treaties; another alternative is to issue a presidential order that just voids the US signature on the Paris accord.

Many countries have expressed hope that the US, which is the second largest source of greenhouse gases worldwide, stays. In any case, host nation Morocco says the agreement is strong enough to proceed with eliminating greenhouse gases in the next few decades even if the US pulls out.

If one party decides to withdraw that it doesn’t call the agreement into question.

Close to 200 countries joined the accord, and as of Saturday, has been formally ratified by 109 of them, which represent 76% of all greenhouse gas emissions. This includes the USA.

The climate change agreement seeks to cap rising temperatures that have been causing economic and environmental disasters.

United Nations climate chief Patricia Espinosa hopes that the UN can build a strong and constructive relationship with Trump as he assumes power. “The Paris Agreement carries an enormous amount of weight and credibility,” she said.