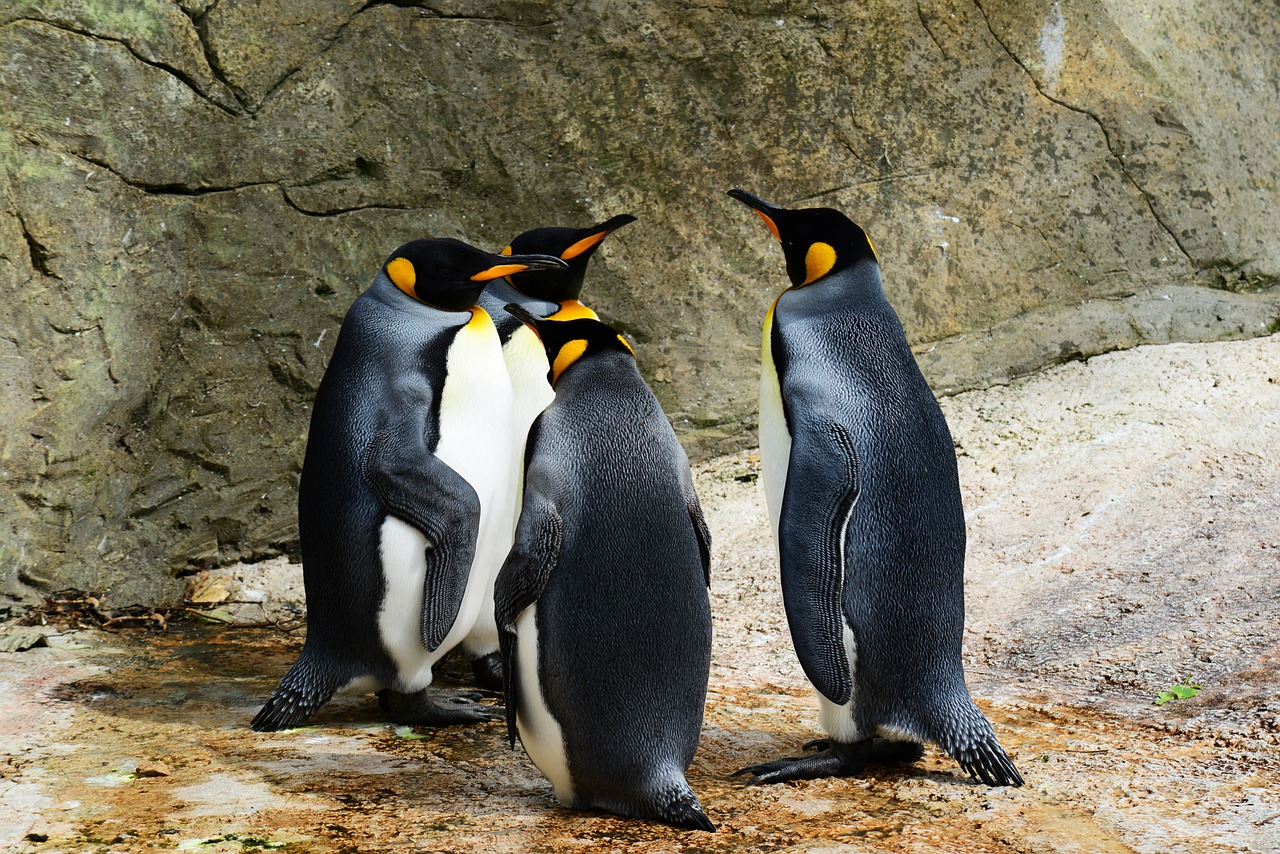 Researchers have created a new tool to study the notoriously shy penguin colonies of Antarctica: a furry robotic penguin that sits atop a remote-controlled rover.

This robot rover will allow biologists to truly observe and even interact with the penguins without frightening them away or changing their behavior and tainting the data. While scientists have already disguised cameras in a way that penguins are not afraid to approach, this is the first time researchers have been able to interact with penguins as a spy.

An initial version, made of fiberglass, seemed to scare the penguins, and researchers attempted five versions until they created the new version with black arms, gray fur and a black-and-white painted face. The new model made with fuzz is so convincing that the Emperor penguins sing to the fake penguin as if it is a potential mate, the Washington Post reported.

They were very disappointed when there was no answer. Next time we will have a rover playing songs.

Emperor penguins are shy, and they typically back away from researchers and their heart rate goes up, which makes it difficult to check health parameters. International scientists and filmmakers, led by Yvon Le Maho in France, created the remote-controlled robotic penguin to approach penguins in Adelie Land, Antarctica, the location for the 2005 documentary “March of the Penguins,” Fox News reported.

Emperor penguins are less territorial than king penguins. Of the 158 birds tested with the rover, 28% displayed alertness, 47% had no reaction, and about one-quarter were curious enough to approach, the Los Angeles Times reported.

Researchers hope this robotic penguin and other rovers will be able to spy on animal populations without affecting their behavior.