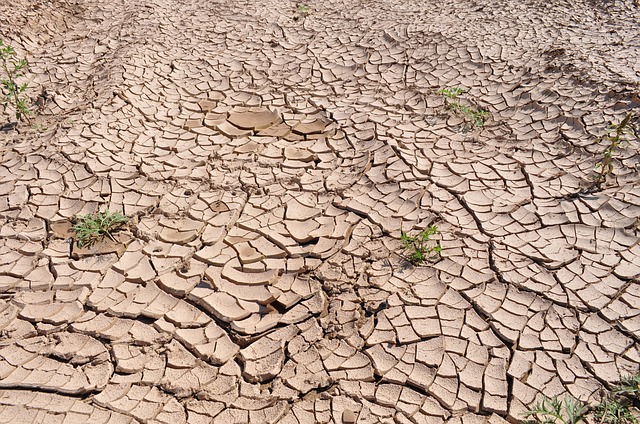 The UN weather agency sums up the global climate as hot and wild and with an “increasingly visible human footprint” in the past five years, according to an article from Yahoo News.

In a report released at international climate talks in Morocco, the World Meteorological Organization said 2011-2015 was the hottest five-year period on record. The WMO said that the five-year report provides a good overview of warming trends and extreme events such as recurrent heatwaves and prolonged droughts.

We just had the hottest five-year period on record, with 2015 claiming the title of hottest individual year. Even that record is likely to be beaten in 2016.

The WMO will b releasing a preliminary climate assessment for 2016 next week.

WMO states, “Examples include the record high seasonal and annual temperatures in the United States in 2012 and in Australia in 2013, hot summers in eastern Asia and western Europe in 2013, heatwaves in spring and autumn 2014 in Australia, record annual warmth in Europe in 2014, and a heatwave in Argentina in December 2013.”

Other highlights of the report include: Snow cover in the northern hemisphere was “well below average” in all five years, continuing a strong downward trend; Surface melting of the Greenland ice sheet – a contributor to rising seas – continued at above-average levels, exceeding the 1981-2010 average in all five years from 2011 to 2015; and the Arctic summer sea ice coverage was 28 percent below the 1981-2010 average, reaching a record low in 2012.

Climate researchers and scientists who were not involved in the report stated that it underscored the need for countries to boost efforts to fight climate change beyond their pledges for the previous year’s Paris Agreement.