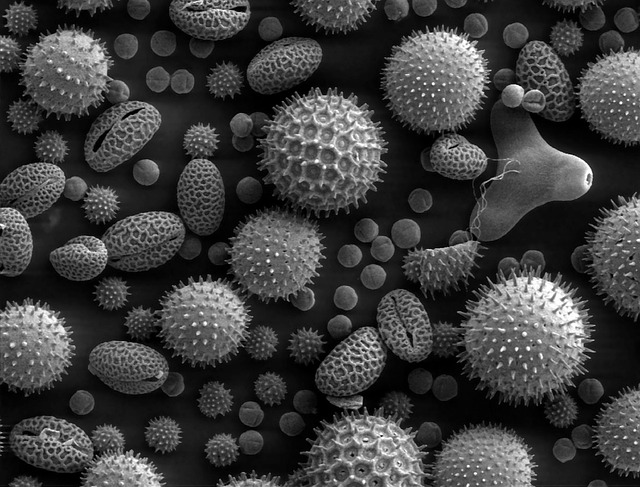 A total of 13 people in the U.S. have fallen ill due to a deadly form of drug-resistant yeast that has spread across the world since 2009, according to an article by the National Geographic. The Centers for Disease Control and Prevention report that at least four of those people have died.

The new yeast superbug is called Candida auris. C. auris causes outbreaks in a way that has never been seen before, and it does not respond to the very few drugs available to treat fungal infections. Scientists of the CDC are urgently studying C. auris in order to understand how it spreads and how it can be managed.

I am worried. I think this is a real threat.

C. auris, when in the human body, causes very serious wound and bloodstream infections. It behaves like bacteria associated with MRSA, Klebsiella, and Acinetobacter. Like these bacteria, C. auris causes overwhelming infections that bombard the immune system and don’t respond to drugs. What makes this especially concerning is that fungi, especially yeasts, have never behaved this way before.

The first case of C. auris was in 2009, when one patient in Japan got sick with a fungus that did not respond to antifungal drugs. By earlier this year, C. auris has been reported in South Korea, India, Kuwait, South Africa, and several countries in South America. In October, doctors reported in a medical journal that an outbreak sickened 50 patients and lasted for more than a year. In other locations, up to two-thirds of those who have been infected by C. auris have died.

In every country that C. auris has appeared, the people who get sick have already been hospitalized. The U.S. patients, for example, had cancers or chronic conditions. That means that the patients were already receiving lots of medication, which could have undermined their immune systems prior to being infected by C. auris.

“We consider this a serious threat that we want to act on aggressively,” said Chiller. “It is just not acting like a typical Candida. The fact that it is being transferred so readily in hospitals, the fact that it can develop really bad resistance, and the fact that it is hard to identify make it a real threat and a challenge.”