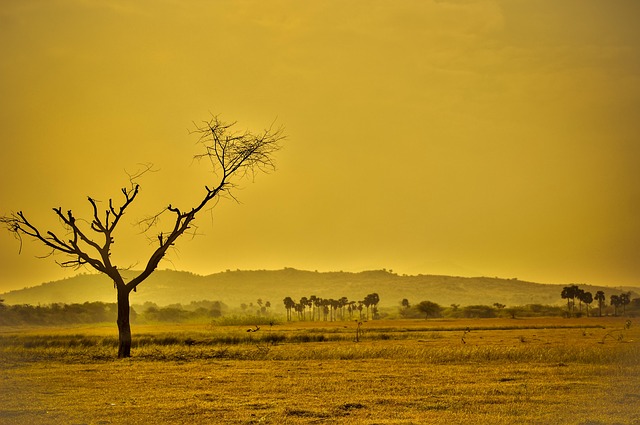 A new study published in the Bulletin of the American Meteorological Society states that – based on current greenhouse gas emissions trajectory – global temperatures in 2015 will by normal by 2030, according to an article by ABC.

Generation Y is growing up in a rapidly warming world. According to the U.S. National Climate Data Center, every month since February 1985 has seen above average global temperatures, compared with average temperatures in the 20th century. 2016 is on track to be the hottest year on record, surpassing the records set in 2014 and 2015.

At some point in the decades to come, these record-breaking temperatures will not be rare; they will become normal. But when exactly? While we still have time to delay some of these changes, others are already locked in – cutting emissions will make no difference – so we must also adapt to a warmer world.

Lewis, together with co-authors Andrew King and Sarah Perkins-Kirkpatrick, defined the new normal as “the point in time when at least half the following 20 years are warmer than 2015’s record breaking global temperatures.”

Lewis and her co-authors used four greenhouse gas scenarios, known as Representative Concentration Pathways, or RCPs. These scenarios range from a business-as-usual situation (RCP8.5) to a major cut to emissions (RCP2.6).

The findings of the study were straightforward – 2015’s record-breaking temperatures would be the new normal between 2020 and 2030.