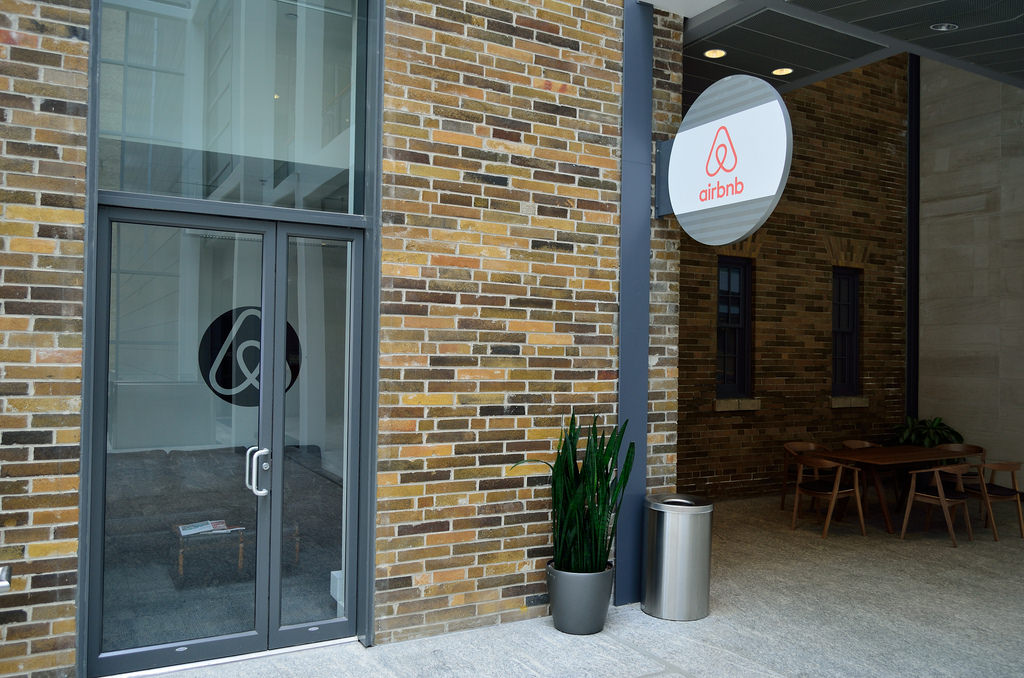 Room rental app Airbnb has released new guidelines to address issues on discrimination by its hosts. The network has been slapped with lawsuits and complaints regarding hosts that don’t accept customers based on race, leading to a comprehensive review in June and paving the way for rival “inclusive” companies to proliferate.

The San Francisco-based company sought the assistance of former Attorney General Eric Holder to craft a new policy, set to take effect on November 1, The Daily Dot reports. Over the weekend, the app announced that it would now be requiring hosts to agree to updated community guidelines. New inclusions to the mandatory terms of service seek to eliminate, or at least lessen, discriminatory behavior by both hosts and renters when it comes to race, nationality, gender, age, sexual identity or orientation, religion and disability.

The new non-discrimination caveats were laid out in an email Airbnb sent to its customers, spelling out what exactly is expected of anyone who want to rent out or rent a space through the service. Airbnb demands that users “commit to treat everyone” with respect, and withhold “judgment or bias.”

I agree to treat everyone in the Airbnb community – regardless of their race, religion, national origin, ethnicity, disability, sex, gender identity, sexual orientation, or age – with respect, and without judgment or bias.

Hosts will be prompted to accept the agreement when they log in to their accounts beginning Tuesday. Choosing to decline means forfeiting the hosting or booking options; those who wish to cancel their accounts may do so, as well. People with cancelled accounts may still browse, and may return to the service when they decide to accept the commitment, Airbnb says. Any feedback may be referred to [email protected].

There are still some details that need to be ironed out, such as how renters can report discriminatory practices, or how Airbnb intends to investigate such claims. Some users have sounded off against the new agreement. But for the most part, the move is seen as a welcome change for the world’s largest room rental service.