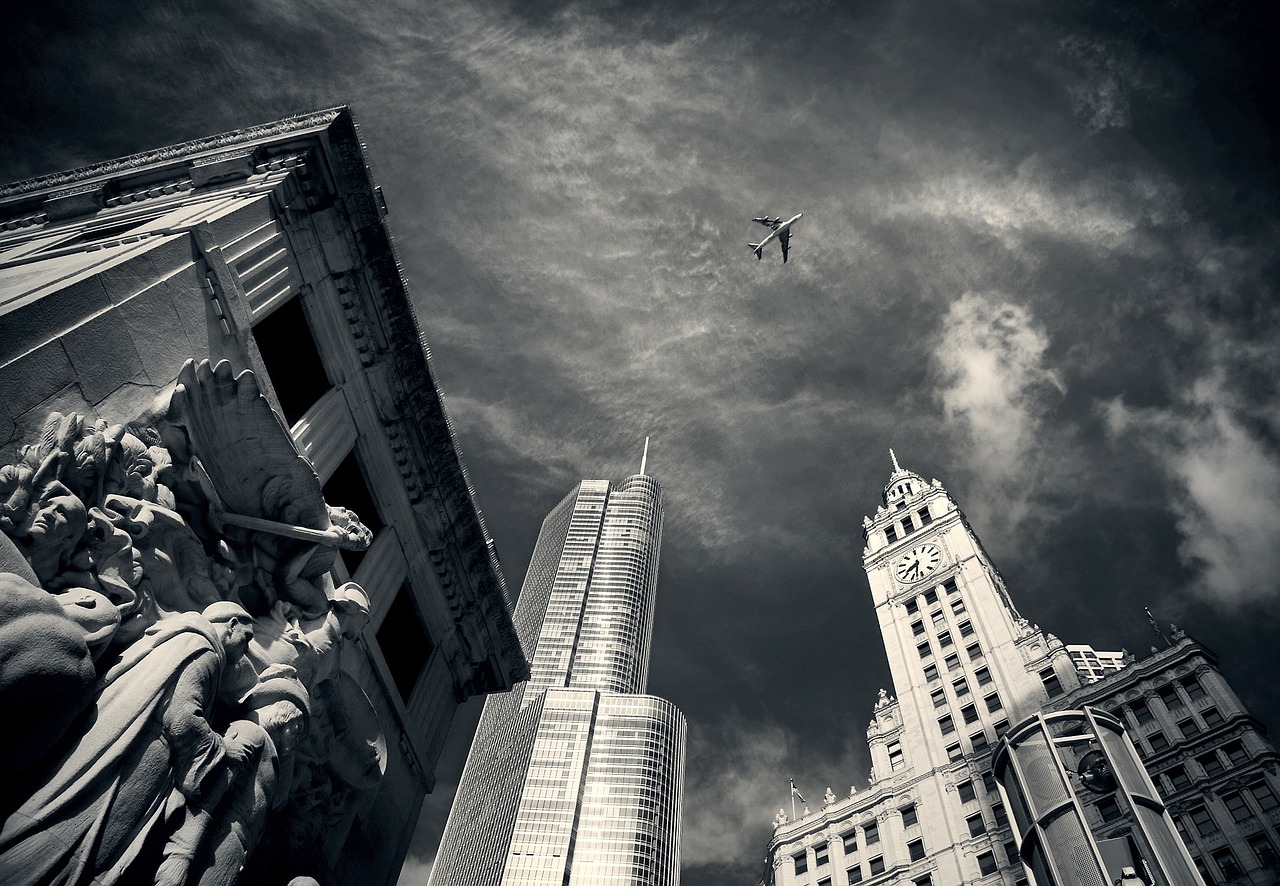 Sunday night the whole world was on the edge of their seats watching Daredevil Nik Wallenda attempt to walk across two tightropes across two Chicago skyscrapers. We all wanted to watch it but were afraid he would fall to his death like 7 of his family members did in the past. Wallenda’s great grandfather, Karl Wallenda fell to his death in 1978 in front of millions of people all around the world. Was Nik going to fall too? No, he didn’t! According to Fox News, which was reported on Nov. 3, Wallenda didn’t just successfully complete one skyscraper tightrope walk but he completed them both.

The first cable had a 19 degree incline, was as long as three football fields, and was only a diameter of a penny. The second one was as long as one football field and he crossed it blindfolded. He completed these tightrope walks carefully yet successfully. I guess what they say is true; practice makes perfect. Wallenda prepared for these walks for a long time. He practiced at home on his own cables that were exact replicas of the ones he walked across Sunday night.

Everyone wondered and was possibly even afraid he would fall to his death. They don’t call it the windy city for nothing. Chicago is very windy and cold and Nik is used to the warm weather of his hometown in Sarasota, Florida.

According to USA Today, it looked as though Nik wasn’t even breaking a sweat. It seemed as though he was born to do these kinds of things. After all, it is in his blood since his family was the Famous Wallenda Circus Family who have walked across these tightropes for many years.

Did you think he would succeed? Or were you afraid he would fall to his death? Let everyone know your thoughts by posting a comment in the comments section below. Don’t be shy!