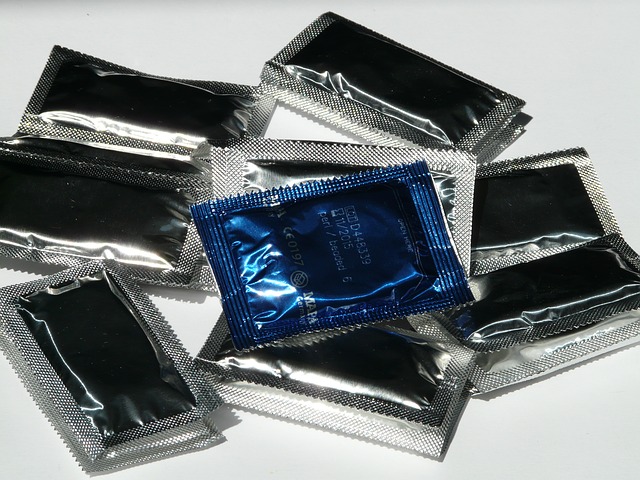 The number of sexually transmitted diseases in the United States is higher than ever, new government data reports. Three of the most common STDs, chlamydia, gonorrhea and syphilis, have affected more Americans this year compared to last, with a sharper increase in the West.

Younger people, racial minorities and men who have sexual relations with other men are at the most risk for contracting a sexually transmitted disease, the report states.

While all three STDs are easily treated with antibiotics, most cases continue to go undiagnosed and untreated, posing further health risks such as infertility, the New York Times reports.

Progress in the battle against these diseases has “unraveled,” the Centers for Disease Control and Prevention has reported.

Syphilis had the highest surge, increasing by 19% from 2015. Health authorities are growing more concerned about the growing number of babies whose mothers might be passing the disease on to them in the womb, which can lead to stillbirths and infant deaths. The rate of congenital syphilis rose by 6%, and syphilis cases among women saw an uptick of 27%.

Chlamydia, however, is the most common cause of STDs reported to the CDC. It ranked the highest among 15 to 24-year-olds, accounting for nearly two-thirds of all cases last year. It’s also most prevalent among blacks and women. The rate of chlamydia growth is 5.9% from 2015.

Most of the new gonorrhea and syphilis cases were from gay men, though STD rates are climbing for women, too. Health authorities are particularly worried that gonorrhea is becoming resistant to some of the antibiotics used to treat it.

Public health officials point to several reasons for the sudden rise in STD cases, including budget cuts and the so-called Tinder effect. Since the economic downturn, over half of state and local programs offering STD testing and treatments had their funds trimmed, the CDC says. In addition, doctors believe the rise of dating apps such as Tinder could be contributing to this national problem, although direct cause and effect has yet to be proven.