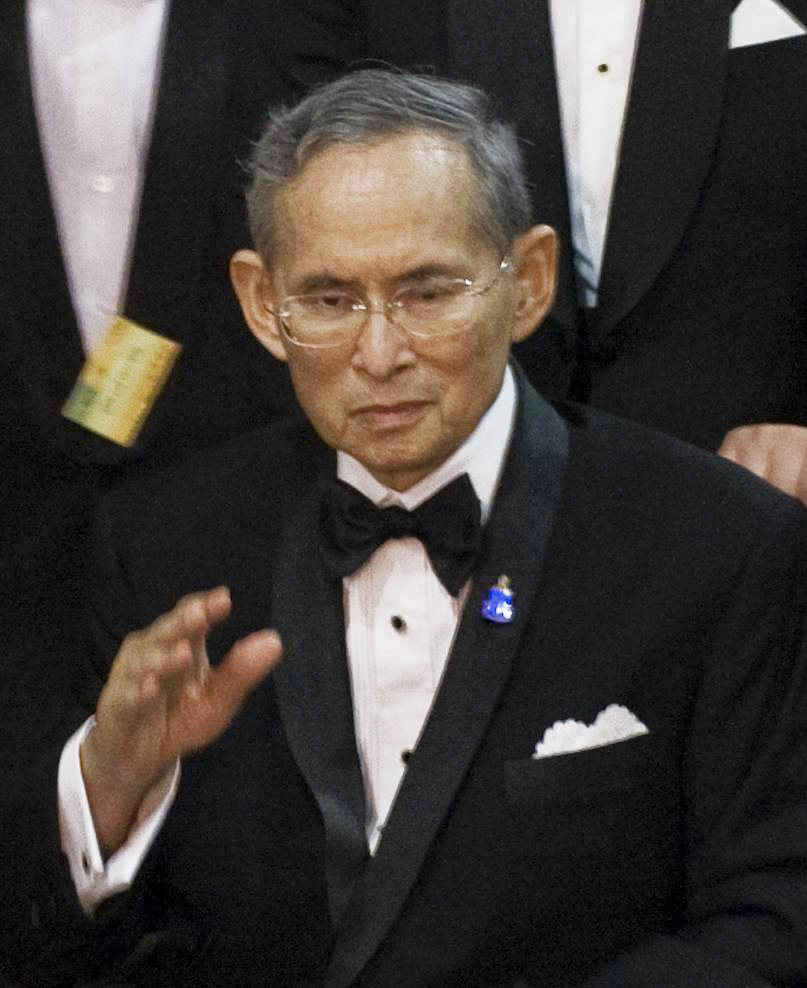 Thailand’s King Bhumibol Adulyadej is in an “unstable” condition after undergoing multiple medical procedures, and is now confined in a hospital, a statement from the palace confirmed. At 88 years old, the king is the world’s longest-serving monarch and is widely revered.

In recent years, the king has received treatment for a number of illnesses, the BBC reports. He has not appeared in public over the last few months, and spent most of the last year in a hospital.

The palace statement, released Sunday night, relates that doctors at the Siriraj Hospital in Bangkok conducted hemodialysis – a procedure that requires inserting a tube into a vein to allow the kidney to filter blood. The medical team also changed a draining tube that was releasing fluid from his brain. After these procedures, the monarch’s blood pressure dropped on occasion, and he had to be put on a ventilator.

The king then underwent echocardiography to check on his heart. While his blood pressure has improved, his general condition “remains unstable” and his condition is now closely monitored.

Public concern over King Bhumibol Adulyadej’s health has been growing due to his prolonged hospital stays. Last month, he was treated for fluid in his lungs, reduced kidney function and a severe infection, following removal of his gallbladder last year, according to CNN.

Thailand’s Royal Household Bureau has been posting updates on the king’s condition on its Facebook page.

The king is seen as a unifying symbol in a country rife with political divisions, violence, and tension. Also known as Rama IX, King Bhumibol Adulyadej is the ninth leader in the Chakri Dynasty. He ascended to the throne on June 9, 1946, after his brother King Ananda Mahidol died from a gunshot wound, and has served for over 70 years. He has been married to Mom Rajawongse Sirikit Kitiyakara since 1950 and is succeeded by Crown Prince Maha Vajiralongkorn, as well as three daughters, the Princesses Ubolratana Rajakanya, Maha Chakri Sirindhorn, and Chulabhorn Walailak.