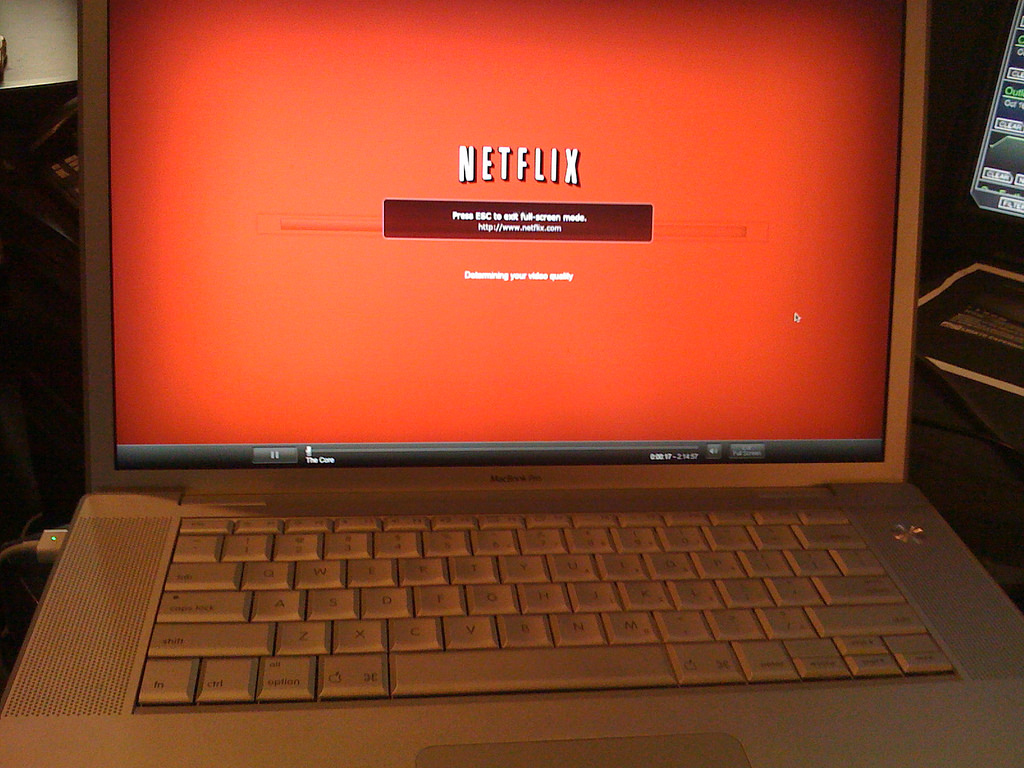 Netflix went offline for around two and a half hours Saturday afternoon, releasing an onslaught of social media action as users and fans of the streaming site found themselves staring at an error message instead of their favorite shows.

The disruption appeared to have started at around 3:00 p.m. ET, and came back up at 5:30 p.m. The reason for the blackout was not immediately pinpointed. Netflix sent a tweet at 3:25 p.m., stating that the company was “aware of streaming issues and we are working quickly to solve them.” The customer service tweet added, “We will update you when they are solved.”

Fortunately for all disgruntled customers, Netflix continued to work on smartphones and tablets. Email services likewise continued, along with tablet and smartphone streaming, sending out updates on new movies available, USA Today reports.

A look at the tweets and posts over the sudden interruption showed that the service was down in many parts of the world, including South America, Italy, Portugal, Germany and France.

Some users came up with an empty, blank page containing a warning when they tried opening the site on desktop browsers, while other were able to access Netflix’s homepage. Unfortunately, clicking on links set off an error message asking users to reload the page and try again.

Netflix is the largest provider of streaming videos in the United States, and in other countries, as well. The company accounts for 53% of all streaming subscriptions, followed by Amazon at a much smaller 25%, Hulu at 13% and HBO at 1%, according to statistics from Strategy Analytics.

The California-based video streaming site is widely popular, with a user rate of about 68% among American subscribers, eMarketer says.

The last time Netflix had an outage was on Christmas Eve 2012, when a glitch with Amazon Web Services left users without their television show fixes for a lengthy 10 hours.