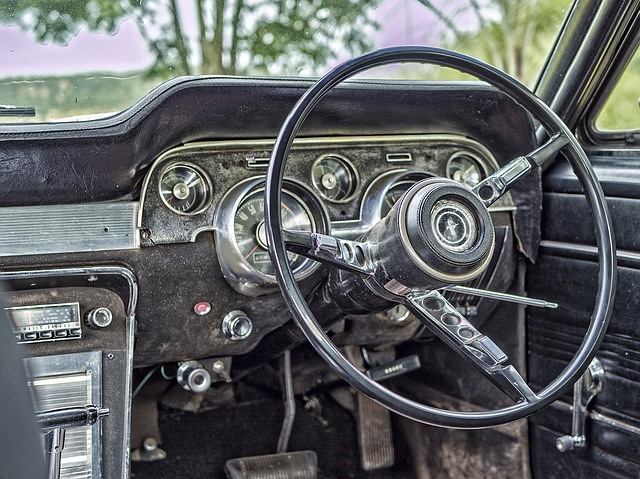 Self-driving cars will soon be the new kings of the road, according to Google, Ford, Volvo, GM and Uber, who are confident that human drivers will no longer be necessary by as early as 2021. Human drivers, however, beg to differ.

In a new survey commissioned by Kelley Blue Book, it seems regular people are not ready for a self-driving future, and would still prefer to be behind the wheel. The survey polled 2,264 US residents ages 12 to 64, weighted to census according to age, gender, ethnicity and location, the Los Angeles Times reports.

The survey results showed that 80% of survey participants said people must “always have the option to drive themselves,” while 64% stated that they would still need control of their vehicles, and 62% said they enjoyed driving.

When asked about self-driving cars – those that won’t have steering wheels or pedals – one-third of the respondents stated that they would not buy such an automobile.

The news does not bode well for Google and other innovative vehicle manufacturers who are currently working to produce autonomous cars and might impede their projected timelines.

When asked if they thought they would live to see all cars becoming autonomous, 62% of those surveyed said no. Unsurprisingly, baby boomers were the most resistant to the idea at 76%, followed by Generation X at 64% and millennials at 60%. Generation Z respondents were the most accepting, with only 33% doubtful of a future with self-driving cars.

Self-driving cars are divided into levels depending on how involved a human driver has to be. The Kelley Blue Book used six levels, Level 0 meaning a human driver controlled everything and Level 5 having no human driving at all.

Most current vehicles are at Level 1 or 2, with Level 2 vehicles offering automated features such as cruise control. According to the survey, Level 4 vehicles turned out to be the “sweet spot,” wherein a car can drive itself but still gives a driver the option to take over.

This shows that while many of us have been reading a lot about progress being made on self-driving cars of late, to most people it’s still like a flying car, something out of The Jetsons.

Those who advocate for self-driving cars argue that the technology can help reduce the number of traffic deaths, now averaging 35,000 yearly. Critics, on the other hand, say that these vehicles raise issues in regulation, safety, and privacy, USA Today reports.

Both Google and Ford have announced their intention to create fully automatic vehicles for the ride-sharing market by 2021.