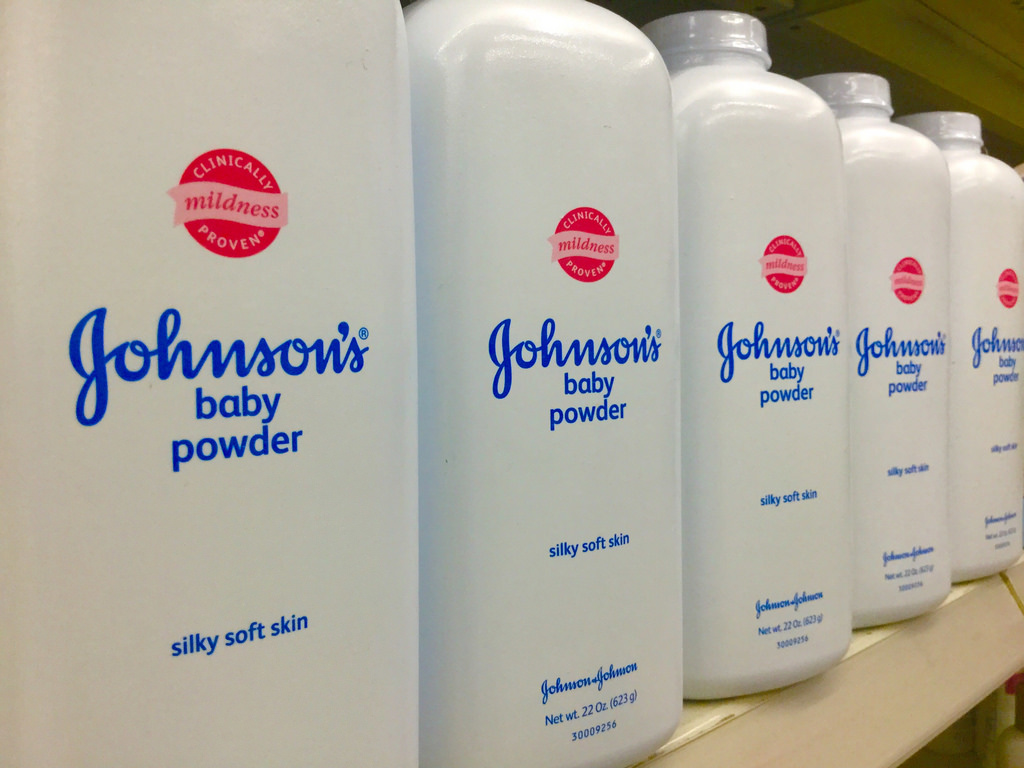 Healthcare company Johnson and Johnson is facing another lawsuit as a woman has claimed their talcum baby powder gave her ovarian cancer, in an allegation that will potentially set the company back millions of dollars.

Two juries in St. Louis have already awarded $72 million to one cancer plaintiff and $55 million to another, hitting Johnson and Johnson hard. The company’s lawyers are appealing the decisions, but the road ahead for the global corporation is challenging, CBS Local reports.

Local Onder Law Firm reports says that there are 1,800 cases filed against Johnson and Johnson over their talcum powder, and the firm is representing some 3,500 clients.

John Beisner, counsel for Johnson and Johnson, is expected to argue that there is no proven scientific link between talcum and cancer. The company intends to tackle each case individually in the hopes they can convince juries that the allegations are unfounded and concrete evidence lacking.

A statement from the company says that a judge in New Jersey had recently dismissed two similar cancer lawsuits due to lack of scientific proof.

But should Johnson and Johnson continue its losing streak in St. Louis with another multi-million dollar verdict, it could pressure the company to settle with other plaintiffs.

The latest case was filed by a woman from Modesto, California, who says she was diagnosed with ovarian cancer in 2012, after having used Johnson and Johnson talc for years.

Jim Onder of the law firm is set to argue that the company knew of the possible risks their product could cause, but never put a warning on their talcum powder. Company documents showing proof that the medical community eventually found out about the cancer risks will be presented. Onder alleges that Johnson and Johnson began targeting blacks and Hispanics because they knew these groups were the highest users.

Johnson and Johnson, in a statement, says, “We recognize that women and families affected by ovarian cancer are searching for answers, and we deeply sympathize with everyone affected by this devastating disease. We are defending the safety of Johnson’s Baby Powder because science, research, clinical evidence and decades of studies by medical experts around the world continue to support the safety of cosmetic talc.”