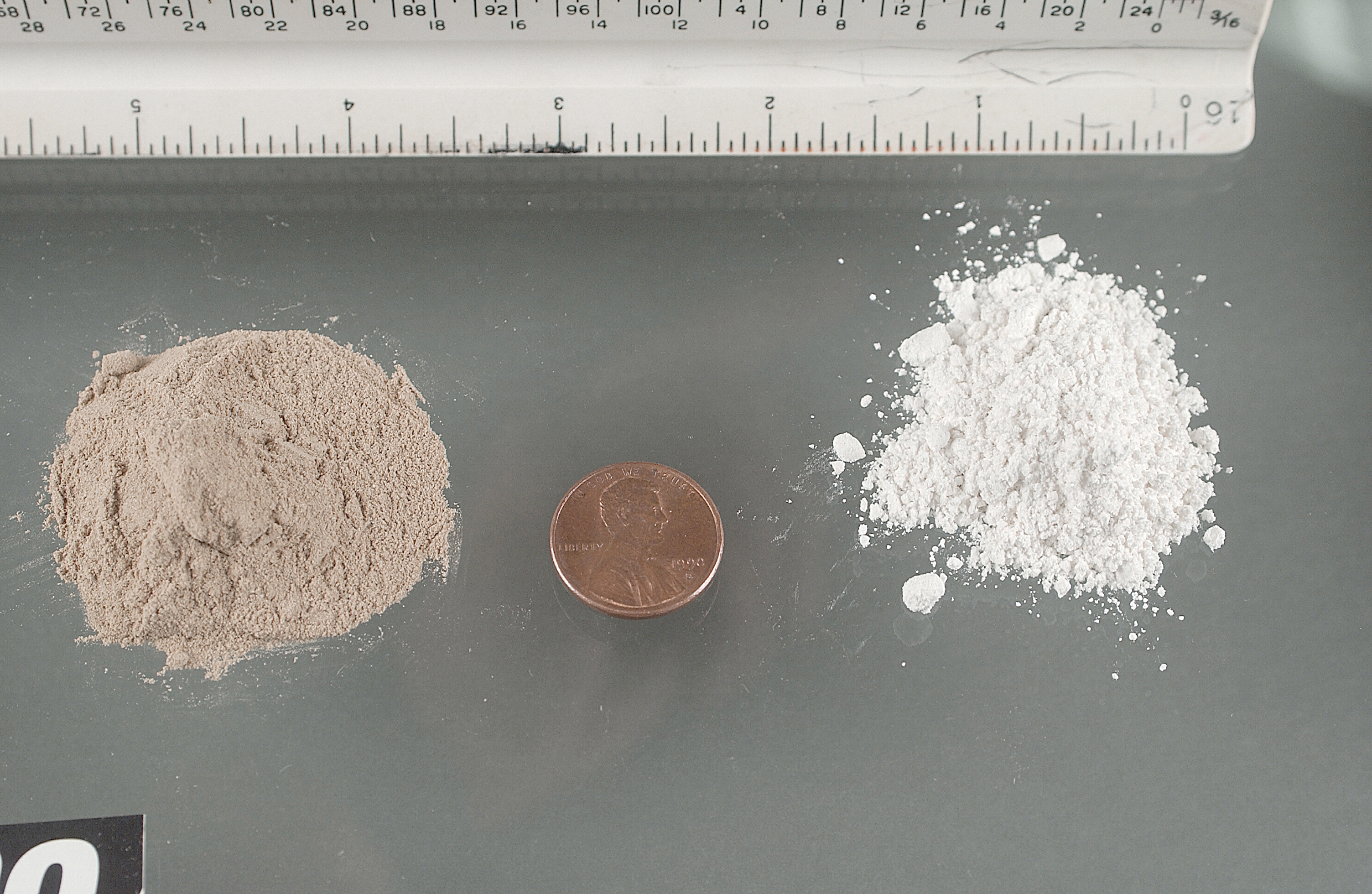 Seven people have died from drug overdoses in just one day in Cuyahoga County, Ohio. The deaths, which occurred Saturday, have driven the county’s medical examiner to send out a public health warning, CNN reports.

There were 52 deaths from opioid overdoses in August, the highest number ever in a given month for the county, according to Chris Harris, communications specialist for the medical examiner’s office.

In total, some 350 Cuyahoga residents have died from drug overdoses in 2016 and 500 deaths are predicted by the end of the year – two times that of last year’s count for opioid overdose deaths, Harris stated. Cleveland is a part of Cuyahoga County, in northeastern Ohio.

Thomas Gilson, the medical examiner for the county, said,

This cluster of deaths is deeply concerning.

He added, “Although there is no clear link between the individuals, this number clearly raises the possibility of a very deadly drug in the community.”

Both the state and the county have recorded a massive number of overdoses in recent months caused by the same three drugs: heroin, fentanyl, and carfentanil. The drugs in these recent deaths have not yet been confirmed, and the cases are under investigation.

Carfentanil and fentanyl are both powerful opioids, used as painkillers, which enterprising drug dealers are now mixing with heroin to increase their profit margins, according to the Drug Enforcement Administration.

Carfentanil is a sedative used to put down large animals and is illegal for use in humans, while fentanyl is used for pain relief in cancer patients and is 50 to 100 times more potent than morphine. Two milligrams of carfentanil is enough to drop a 2000-pound African elephant.

In Cincinnati, 90 heroin overdoses in August were linked to fentanyl and 8 to carfentanil, confirmed by Hamilton County Coroner Dr. Lakshmi Kode Sammarco.

In 2014, Ohio had the second-largest number of drug overdose deaths following California, reported by the Centers for Disease Control and Prevention.

The state recently passed the Good Samaritan law, which lets people report deadly overdoses without having to fear legal consequences.