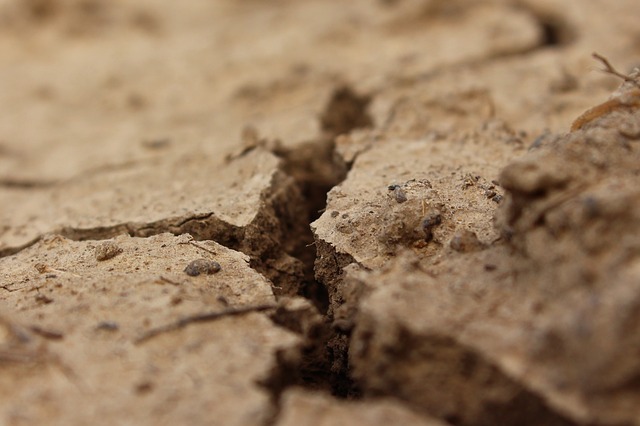 Scientists have found a new way to predict man-made earthquakes, and have developed a tool that is now in orbit.

Geophysicists from Arizona State University studied more than three years’ worth of data from the Japanese Advanced Land Observing Satellite (ALOS) and discovered that they could see the land deformations over wastewater disposals in Timpson, Texas. In 2012, a magnitude 4.8 earthquake shook the area, causing the current malformations, Scientific American reports.

The interferometric synthetic aperture radar (InSAR) on ALOS is a significant step forward in predicting seismic activity induced by events such as pumping wastewater from oil and gas deep underground.

Led by Manoochehr Shirzaei, the researchers used monthly data from May 2007 to November 2010 and saw the ground heave upwards three millimeters per year above two wastewater wells around two kilometers apart.

They incorporated the data into a model of pore pressure, which is how tightly water is crushed into the cracks of rocks below the Earth’s surface. A heightened pore pressure can put a strain on underground faults and may cause then to slip, resulting in an earthquake.

This is the first study that has directly measured how much the ground has lifted due to wastewater injection. Shirzaei says,

We know that when you inject fluid into the ground it causes surface deformation, but we’d never seen it.

Shirzaei and the team are hopeful that the data will enable them to answer questions such as why some wells can cause earthquakes while others don’t.

Cliff Frohlich, associate director of the Institute for Geophysics at the University of Texas at Austin, says the study’s use of InSAR is a huge advance. Frohlich had studied the Timpson earthquake, but was not involved in this research. While impressed at the radar signal the team was able to get, Frohlich pointed out that the actual earthquakes took place directly under a different set of wells some 25 kilometers away, and these wells showed minimum uplift.

Shirzaei plans to expand their model to explore other areas in the central United States where an increase in earthquakes near oil and gas development sites has been recorded. However, there needs to be a better, more comprehensive way to gather data from satellites and from state authorities.