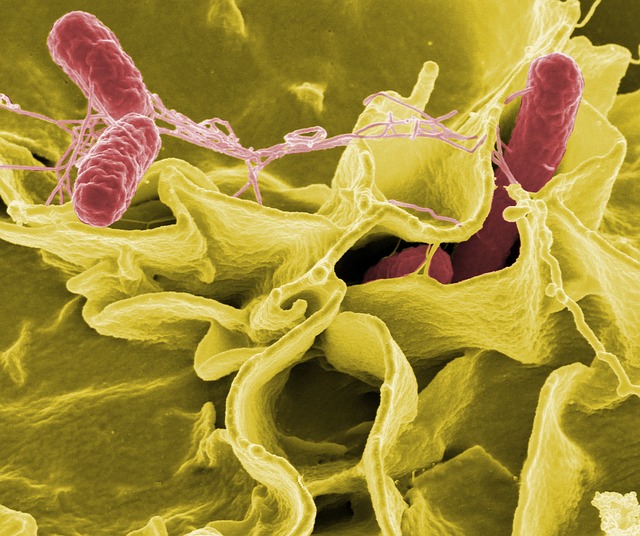 Gonorrhea has become an even scarier infection. There are now seven patients in Hawaii recorded as the first known cases in the US where the sexually transmitted disease is showing resistance to the single effective treatment, according to the Centers for Disease Control and Prevention, CNN reports.

The patients, six men, and one woman, were diagnosed in April and May. They were all treated with ceftriaxone and azithromycin, the drug regimen recommended by the CDC for curing gonorrhea. But recent laboratory tests by the Hawaii State Department of Health showed that the patients’ infections did not clear up as quickly as they have in the past with the same antibiotics.

This increased resistance is a warning sign, the CDC said at the STD Prevention Conference in Atlanta, that these antibiotics might very well cease to be effective at treating gonorrhea. Over the years, this particular infection has developed a resistance to almost all kinds of antibiotics.

There are around 800,000 cases of gonorrheal infections in the USA yearly, the CDC says. Many go unnoticed and are left untreated, according to Dr. Jonathan Mermin, director of the CDC’s National Center for HIV/AIDS, Viral Hepatitis, STD, and TB Prevention.

Symptoms of the illness include a burning sensation while urinating and unusual discharge from the vagina or penis. If not treated, gonorrhea can lead to more severe health complications such as long-term stomach pain, pelvic inflammatory diseases and at worst, infertility and ectopic pregnancies.

Dr. Gail Bolan, director of the division of STD Prevention at the CDC, says increased screening is a must. She says,

Gonorrhea is one of the most common sexually transmitted infections, but most people do not realize they have it. The only way they find out is through testing.

Bolan says that health care providers may treat gonorrhea with a shot of ceftriaxone and an oral dose of azithromycin, resulting in an improvement in the patient’s condition. But without the two-drug dose recommended by the CDC, the infection may remain inside a patient even while the symptoms disappear.

The current treatment has not yet failed, but the CDC has been closely tracking “superbugs” that have shown antibiotic resistance, gonorrhea one of these. Bolan says they have noticed more resistance in the West, including Hawaii. “We also see a higher proportion of isolates with decreased susceptibility in men who have sex with men. This is a pattern we’ve seen with penicillin resistance and other antibiotics,” she adds.

The UN General Assembly has convened a high-level meeting to address the issue of antibiotic resistance, not just in gonorrhea but other diseases as well. The overuse of antibiotics in humans, animals, and agriculture, has contributed to this looming threat. Experts warn that simple infections might soon be untreatable with antibiotics if no action is taken.

In the meantime, new drugs are being tested to fill in the gaps in the fight against gonorrhea and other infections. An experimental drug from the Louisiana State University Health Sciences Center works differently from other medicines and is expected to be more efficient.

The drug, called ETX0914, is now in phase 2 of clinical trials, where a research team is using it to treat gonorrhea patients. The team hopes that the drug will soon prove effective enough to pass approval.