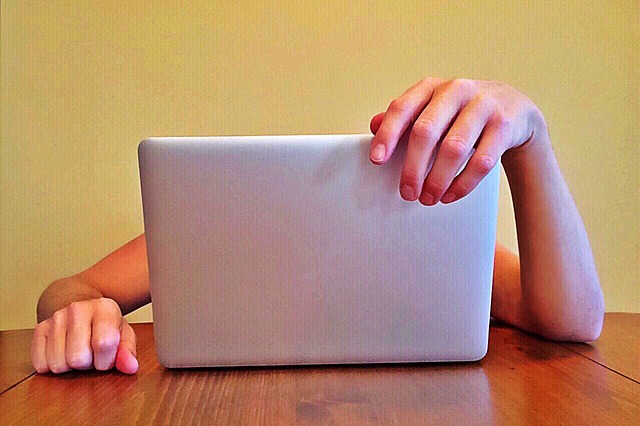 Spending too much time on the internet – so much that it becomes an addiction – may signify mental health issues in college students, a new study reports.

Canadian researchers at the McMaster University in Ontario assessed the internet use of 254 freshmen at the same university, using a tool named the Internet Addiction Test (IAT). The test was developed in 1998, and the researchers added their own scale using more relevant and current criteria, US Health and World News reports.

Dr. Michael Van Ameringan, the study’s lead author and a professor of Psychiatry and behavioral neuroscience at McMaster, says that they amended the test because there have been extreme changes in internet use since 1998, with the advent of social media, streaming services, online jobs and so on.

We were concerned that the IAT questionnaire may not have been picking up on problematic modern internet use, or showing up false positives for people who were simply using the internet rather than being over-reliant on it.

Using the modified screening tool, the researchers found that 33 students matched the criteria for internet addiction and 107 fell under the category for problematic internet use. The research team likewise evaluated the first-year students’ mental health, including factors such as depression, anxiety, stress and impulsiveness.

According to the results, majority of those found to have internet addiction could not control their use of social networking sites, instant messaging tools and video streaming. These students also had more trouble coping with daily routines, planning and time management, and had higher rates of depression, anxiety, inattention and impulsiveness.

Dr. Jan Buitelaar, a psychiatry professor at Radboud University Nijmegen Medical Center in the Netherlands says excessive internet use is “an understudied phenomenon that disguise mild or severe psychopathology.”

Van Ameringan says a large-scale study is needed to gauge if mental health issues are a cause or a result of extreme internet use, and that it may have practical medical implications in the long run.

The study will be presented at the annual European College of Neuropsychopharmacology (ECNP) meeting in Vienna, Austria. The findings are considered preliminary pending publication in a peer-reviewed journal.