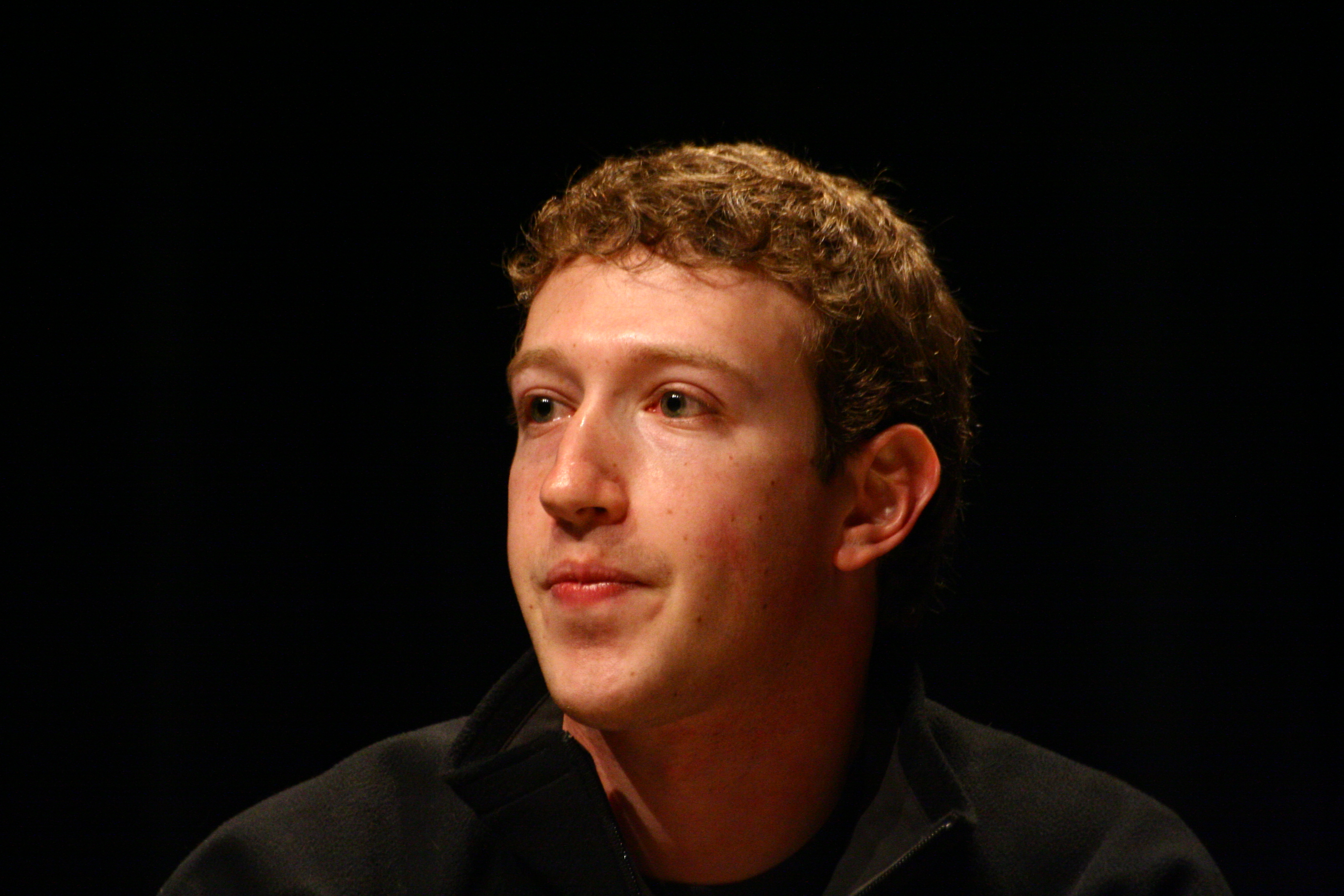 Palo Alto is not too happy with Facebook founder and CEO Mark Zuckerberg – his plans to expand his property have been rejected by the Palo Alto Architectural Review Board, who decided that he would be violating zoning codes and ideal land use in the city.

Zuckerberg bought his 5,000-square-foot home in Palo Alto, California for a cool $7 million in 2011. In the next two years, he also purchased four homes surrounding his property for $30 million after news that a developer was planning to build tall houses on the land.

The social media mogul had planned to bulldoze the existing houses and build smaller two-story and one-story homes as an extension of the current living, cooking, dining and entertaining spaces, turning the entire area into a compound for friends and family. The architecture firm employed by Zuckerberg said,

The current property is quite restricted and so this is just giving them more space for their residential functions.

However, the advisory board has recommended that those plans be shelved, citing breaches in zoning and land use regulations. While all four homes do meet architecture standards, Zuckerberg’s grandiose plans removes four independent houses from Palo Alto’s already meager real estate market.

Board members says that having just one family using five properties is contrary to the city’s obligation to protect the availability of single-family dwellings, Quartz reports. The plans would also ruin the city’s single-family home environment.

Peter Baltay, one of the board members, said the proposed compound was “something you might find in Atherton.” Atherton is neighbors with Palo Alto and is one of the country’s wealthiest cities, home to sprawling estates and mansions complete with guest houses and entertainment facilities, the Stamford Advocate reports.

The board voted Thursday 3-1 to disapprove Zuckerberg’s plans, and the project will now go back to Palo Alto’s planning director, who will decide on its fate.