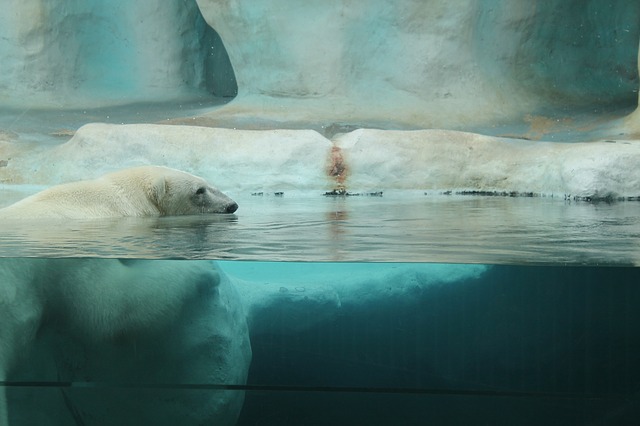 Ice in the Arctic Ocean has shrunk to its second smallest size last week, according to the National Snow and Ice Data Center and NASA. This week’s shrinkage is tied with 2007, measuring 1.6 million square miles on September 10 – 911,000 square miles below the average, which is around the size of Alaska and Texas put together.

Sea ice plays a major role in Arctic wildlife and local communities, and helps regulate the Earth’s temperature by its impact on the circulation of the atmosphere and the ocean, 11 Alive reports.

Historically, such weather conditions slow down the summer ice loss, but we still got down to essentially a tie for second lowest in the satellite record.

He says the loss of ice is “tremendous” and that he wouldn’t be surprised if the Arctic loses all of its ice by 2030.

September is generally the month when Arctic ice is at its minimum the whole year, specifically towards the end of summer in the Northern Hemisphere. Sea ice is basically frozen ocean water that melts every summer then freezes again in the winter in a neat cycle. The ice reaches its maximum in March of each year. It has begun its refreezing process, the data center states.

The lowest level ever measured was in 2012. Sea ice has been measured annually since 1979, and the 10 smallest sizes recorded have occurred only in the past few years. Global warming has been responsible for this phenomenon, causing the Arctic ice to shrink at a steady rate, the National Oceanic and Atmospheric Administration says.

Melanie Lancaster of the World Wildlife Fund says that as of now, it is difficult to tell how the shrining ice will affect wildlife in the Arctic, but that some species have already begun moving to the warmer Arctic waters and polar bears appear to be bearing the brunt of these changes. Lancaster adds, “Conservation action to preserve the Arctic is urgently needed to keep up with these rapid changes.”