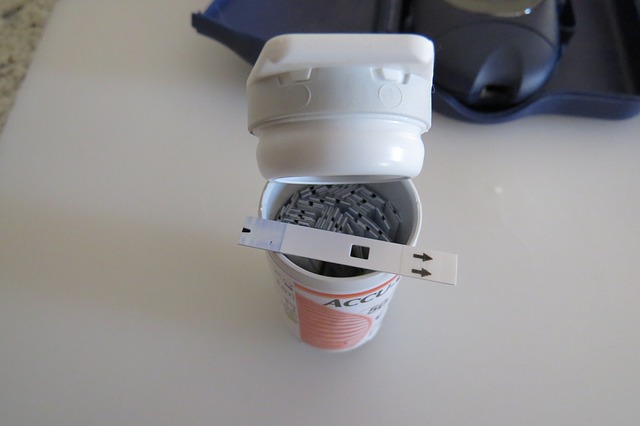 Drug companies facing competition in the diabetes market are now looking  to innovative technologies to stay in power.

Novo Nordisk A/S, one of pharmaceutical’s biggest names, is putting its investment in a new diabetes drug that can be taken orally instead of by injection. Sanofi and Google’s Alphabet Inc. are likewise sinking $500 million into a project geared towards combining software and medicine to enable diabetes patients to manage the disease, Bloomberg reports.

Elsewhere, scientists are working on developing the first artificial pancreas as a substitute should the organ malfunction, and “smart patches” that will deliver insulin to patients to prevent sugar from accumulating in their blood.

It’s getting crowded, and in order to differentiate it’s not just sufficient any longer to have the best insulin.

He added that the future in diabetes is to come up with “personalized solutions” for diabetes patients.

According to statistics, over 640 million people all over the world will have diabetes by 2040, preempting the demand for more efficient solutions to both prevent and manage the disease. Most of these cases are predicted to occur in older adults, as a result of poor nutrition and sedentary lifestyles.

Drugmakers attending the European Association for the Study of Diabetes meeting in Munich are looking for ways to stay on top of the market as copycat medicines continue to threaten their sales. And it’s all about how best to deliver drugs, not just improving them.

Companion Medical in San Diego’s insulin pen, for example, has partnered with a smartphone app for use in diabetes treatments Humalog or NovoLog so that patients can track and calculate their doses and share their data with their doctors.

Researchers at North Carolina University and the University of North Carolina at Chapel Hill came up with a patch covered in small needles that can deliver insulin on demand. Medtronic Plc, on the other hand, has submitted a proposal for its artificial pancreas that can wirelessly connects a glucose monitor and an insulin pump to produce insulin.

The diabetes industry has long been searching for an injection replacement. Novo is in the advanced stage of testing an oral version of GLP-1, drugs that can stimulate the pancreas. The company is also working on an oral insulin. Oramed Pharmaceuticals Inc. is also looking into oral insulin.

Novo is expected to disclose full details on its projects at the upcoming meeting, along with Sanofi and Lilly.