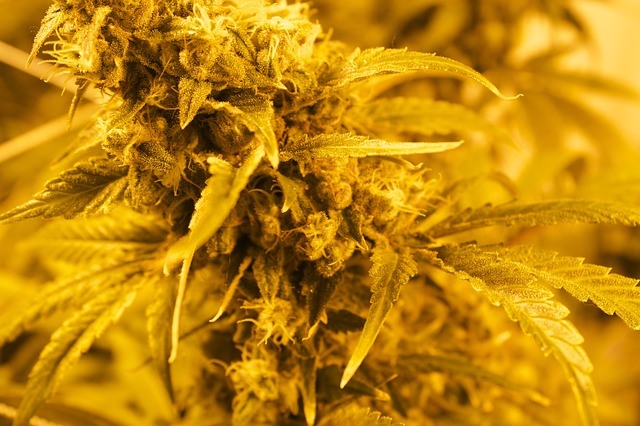 For those wondering when they will be able to buy marijuana from licensed stores in Alaska, the answer is: very soon.

There are close to 20 retail stores on its list for review during the meeting, including what used to be a tattoo parlor in Spenard. The owner, Jane Stinson, hope to turn the space into one of the first pot shops in Anchorage. She and her children will name it Enlighten Alaska, and Stinson says,

Things are happening and we are getting ready.

The licenses have taken two years to process, and the board meeting’s decision is crucial to one of only four US states that have legalized both recreational marijuana.

Cannabis cultivators that already have their license and have applied for recreational and manufacturing licenses are crossing their fingers, as well. Kim Kole, a pro-marijuana advocate, is one of them. She hopes to open her own pot outlet, to be called Raspberry Roots.

Some people have claimed that Alaska has taken too long to put the state’s commercial marijuana industry into gear, but Marijuana Control Office director Cynthia Franklin remains firm that the MCB is right on track.

The Last Frontier now has 23 active marijuana licenses in Alaska, with 24 waiting for MCB approval and 240 more that have begun filing their paperwork. Any business that wishes to start operating legally in the state needs to have a state license and subsequent approval from the local government where the manufacturing or retail facility will be established.

Alaska became the third US state to legalize recreational marijuana in February 2015 through ballots, where 53% of voters approved the measure. The state allows adults ages 21 and older to legally possess up to one ounce of cannabis, grow as many as six plants at home and possess any marijuana produced by the same plants.