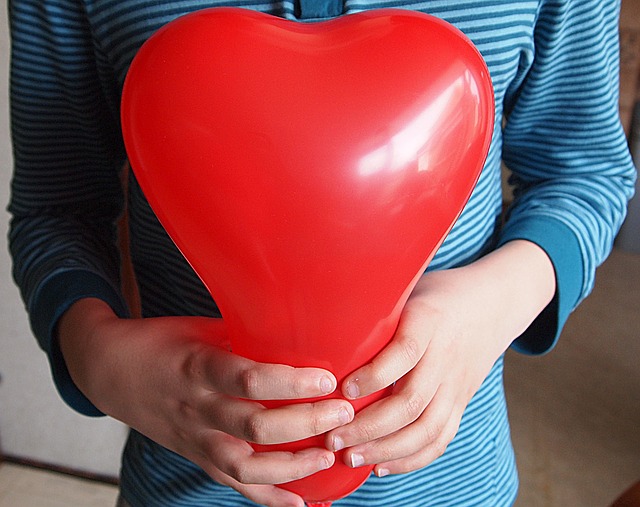 People with elevated levels of thyroid hormones in their blood may be at an increased risk for sudden cardiac arrest leading to death, a new study reports. The risk may happen even if these levels are not abnormally high.

Dr. Layal Chaker, the lead researcher and a research fellow in endocrinology and epidemiology at Erasmus University Medical Center Rotterdam, says, “Our study shows that the risk of sudden cardiac death increases with higher thyroid hormone levels, even in the normal range,” UPI reports.

Sudden cardiac death happens when an individual’s heart stops because of irregularities in the network that operates the heartbeat.

The researchers found that patients with thyroid hormone levels measuring on the high end of the normal scale were 2.5 times more susceptible to sudden cardiac death compared to those at the lower end of the range.

Also, the risk spanning ten years of sudden cardiac arrests leading to death was four times higher among people with increased thyroid hormone levels — 4% compared to 1% for those with low to normal levels.

Chaker and a team examined over 10,000 participants in the Rotterdam Study, long-term research on chronic diseases in middle-aged and senior adults in the Netherlands.

They compared thyroid hormone levels from blood samples to the number of sudden cardiac deaths in the same patients. After factoring in cholesterol and blood pressure, they found that there was an increased risk in high to normal hormone levels.

Thyroid hormones factor into how the body turns food into energy and is essential in various major organ functions. High thyroid levels are caused by an overactive thyroid gland, the researchers state. People with an underactive thyroid gland may also have high levels of the hormone if they take in too much medication.

Chaker says they expected thyroid hormone levels to increase the risk of sudden cardiac death, but in relation to cholesterol levels and blood pressure. They were surprised by their findings, she adds,

The association remained similar, suggesting that other pathways could play a role.

This new link between thyroid hormone levels and sudden cardiac death is unexpected, according to experts. Dr, Vincent Bufalino of the American Heart Association, a cardiologist in Naperville, Illinois, says they “never made this association in the past.”

Bufalino explains that while they had known that excessive amounts of thyroid hormones caused the heart to speed up and hasten metabolism, the negative effects of the hormone had always been associated with extremely high or “toxic” levels.

But, he warns, it’s still too early for doctors to start telling their patients with high thyroid hormones that they might die of sudden cardiac arrest. The study’s results do raise the discussion on how toxic thyroid hormones can be, and the health risks involved.

Over half of all heart-related deaths are caused by sudden cardiac arrests. Most victims had no prior symptoms of heart problems, the researchers noted.

The study was published in the journal Circulation.