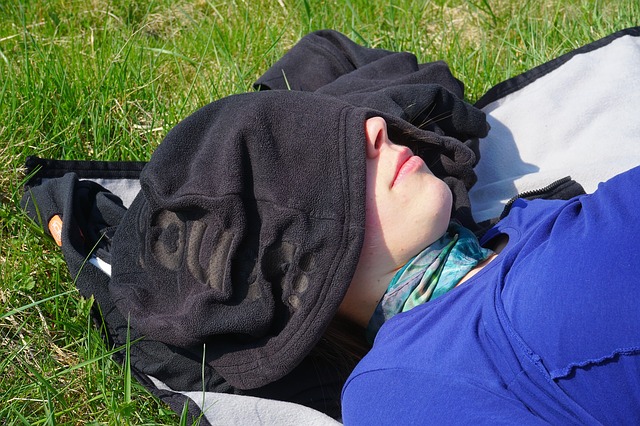 Scientists from Stanford University have identified a brain circuit that plays a major role in the sleep-wake cycle of humans.

This circuit is a big part of the brain’s reward system, according to researchers from the university in Palo Alto, California, US News reports.

In a series of experiments on mice, the researchers saw that as the mice got ready for sleep, activity in the brain circuit went down. They found that activating this same circuit could wake the mice from sleep.

According to the researchers, their results could potentially lead to new therapies for sleep problems.

Luis de Lecea, the senior author on the study and professor of psychiatry and behavioral sciences, said in a statement,

This has potential huge clinical relevance.

He points to insomnia, a sleep disorder that is a “multibillion-dollar market for pharmaceutical companies.” Insomnia is generally treated with drugs like benzodiazepines that essentially shut down the entire brain.

Now, using these results, new treatments can be tailored to specifically target the brain circuit, to induce better sleep quality.

De Lecea said, “Now we see the possibility of developing therapies that, by narrowly targeting this newly identified circuit, could induce much higher-quality sleep.”

While experiments conducted on animals don’t often produce the same results when repeated on humans, the researchers say brain circuitry involving the reward system and the role that the chemical dopamine plays are alike in all vertebrates.

The US National Institutes of Health reported that 25 to 30% of Americans suffer from sleep disorders. Sleep-wake conditions are also common in people with psychological illnesses such as bipolar disorder and schizophrenia, the researchers said. The study’s results could help these patients by targeting the nerve cells in the ventral tegmental area (VTA) that secrete dopamine, to help ease neurological problems caused by sleep abnormalities.

The study was published in the journal Nature Neuroscience.