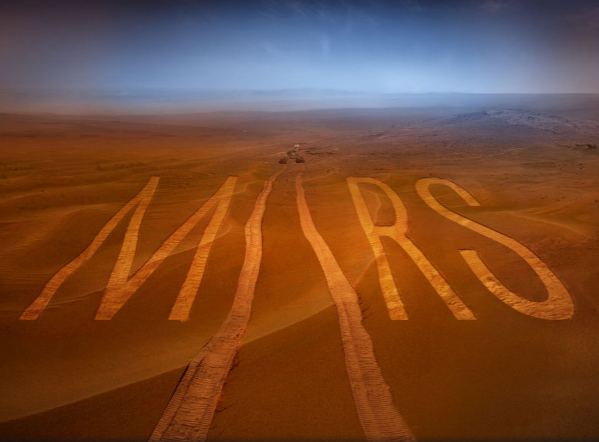 A teenager is getting a lifelong dream fulfilled: he will pick the landing site for NASA’s next rover mission to Mars.

The space agency’s next exploration of the Red Planet may be slated for 2020, but that doesn’t mean they’re not preparing. Nature World News reports that instead of scientists, NASA has chosen Alex Longo, a fan of the agency’s space exploration projects, to suggest where the next Mars spacecraft will land.

Longo has been a self-confessed space enthusiast since he was five years old. He has been in contact with NASA for many years and has received space shuttle mission poster and patches from them.

Back in 2014, the teenager saw an announcement about NASA’s plans to launch a rover mission to Mars soon. NASA was looking for submissions of abstracts regarding landing sites. Longo was inspired and sent off his proposal. Rather than the usual posters and patches, he was surprised to find an invitation to the first landing site meeting.

Longo was so excited, he says he could not believe it at first. “At first, I didn’t believe it. I thought it was a dream or something. So I just got up, walked away, and a while later I came back and that email was still there.” He adds,

And I was like, ‘Wow, I actually just got invited to go to a NASA conference!’ How cool is that?

The landing site meeting was held in a hotel near NASA’s headquarters in Washington. Longo and his parents attended the conference, where the teen was the last person to speak. There were over 125 doctorate and graduate students in attendance, and Longo says he was scared but determined to push through. He impressed his audience, and his mother says there was applause from everyone when he was finished speaking.

Longo has now teamed up with scientists on the Mars mission, one of eight in the semi-finals. He has likewise been invited to a NASA meeting for the first human mission to Mars.