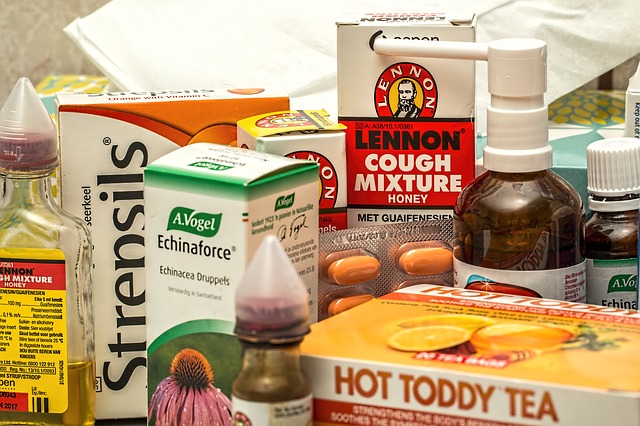 Children who usually suffer from respiratory tract infections (RTI) and cough get antibiotic prescriptions as treatment. However, experts say that around one-third of these prescriptions are unnecessary, and could even lead to bacteria becoming resistant to such medicines, leaving them ineffective.

Doctors tend to over-prescribe antibiotics for children because it can be difficult to determine if a child may or may not develop severe symptoms. Now, a new tool seeks to address this problem by providing doctors with a way to tell if patients really need antibiotics, Tech Times reports.

Researchers examined data on 8,400 children between the ages of three months and 16 years old to pinpoint the most significant factors required for antibiotic prescription. They were able to establish seven predictors that can help tell if a child with RTI and cough needs the medicine.

Children with less than one of these factors are considered low-risk of suffering from future complications due to antibiotic use. Researchers do note that this conclusion needs to be tested through a randomized trial, but it can improve on the problem of antibiotic resistance.

Alastair Hay, a researcher from the University of Bristol in England, says, “The aim of our study was to develop a simple, usable prediction tool based on symptoms and signs to help [doctors] and nurses identify children presenting in primary care at the lowest and highest risk of future complications and hospitalization, so that antibiotics can be targeted accordingly.”

The study was published in the journal Lancet Respiratory Medicine.