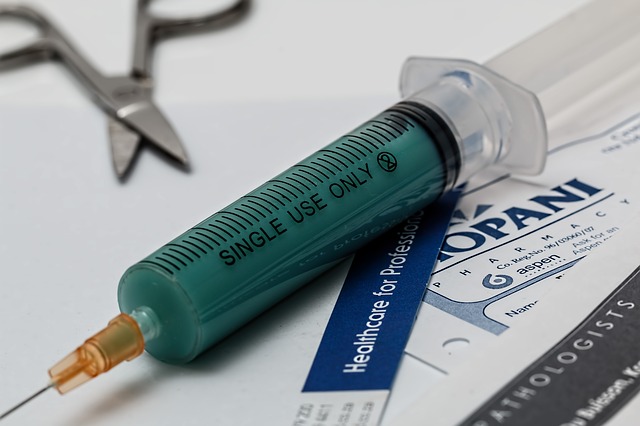 Chickenpox incidences in the United States have decreased since the implementation of a two-dose program, says the Morbidity and Mortality Weekly Report released by the Centers for Disease Control and Prevention.

The age group with the largest drop in chickenpox cases was children and teenagers ages 5 to 14 — the same age group that likely would have received a second vaccine against chickenpox.

Before any kind of vaccines were rolled out, around 4 million Americans were infected with the varicella-zoster virus each year. Among these patients, around 11,000 to 13,500 had to be hospitalized, and 100 to 150 cases would end in death.

The first chickenpox vaccine was implemented in 1996 and its routine administration in children proved efficient, as chickenpox cases declined by 90%. However, outbreaks persisted in many areas, prompting the introduction of a two-dose varicella vaccination program.

In this two-step program, children are recommended to get their first vaccine shot between 12 to 15 months old, and the second vaccine between 4 to 6 years old.

The two-step chickenpox vaccine, while extremely effective, is not to be given to those with allergic reactions to the vaccine, as well as those with allergies to neomycin or gelatin. Pregnant women and those who are severely sick at the time of vaccination should not receive them, either.

The chickenpox vaccine may produce some swelling or soreness on the injection site, which will go away. In rare cases, fevers and mild rashes may follow vaccination. Should these symptoms, along with hives, throat, and face swelling, dizziness and rapid heartbeats, show after getting injected, immediate medical attention is necessary.

Dengue Vaccine Could Harm, Not Help
Dentist In New Jersey Suspended For Death And Infections Following Oral Surgery
To Top