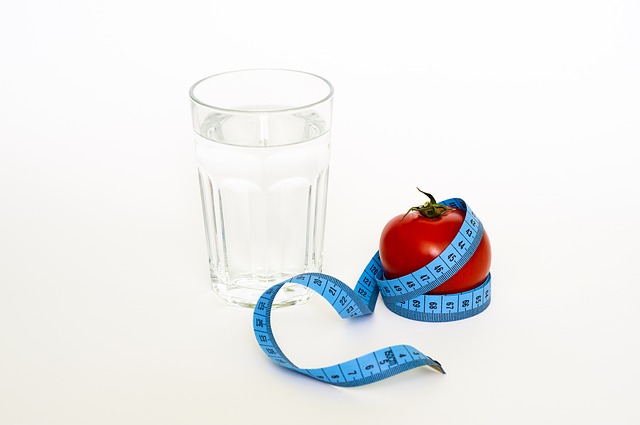 Finally, some good news on obesity in America: the number of obese people dropped in four states last year, namely, Montana, Minnesota, New York, and Ohio, according to a report from the Trust for America’s Health and the Robert Wood Johnson Foundation.

Colorado has the thinnest population, with little over 20% of its residents in the obese category, while Louisiana is the heaviest with a 36% obesity rate, NBC News reports.

The report examined data from the Centers for Disease Control and Prevention and is a reminder that obesity is a constant problem in the United States.

Obesity has contributed to thousands of preventable diseases, some of the fatal, and billions in health care costs that could easily have been avoided, according to Trust for America’s Health interim president Richard Hamburg. He added,

These new data suggest that we are making some progress but there’s more yet to do.

However, disparities according to race and income are still observable, as 38% of African-Americans and 32% of Hispanics were reported to be obese, compared to 27.6% of whites.

The survey also shows that childhood obesity has leveled off at 17% in the last decade. Obesity rates are gradually tapering down in two- to five-year-olds, stable in six- to 1-year-olds but increasing in 12- to 19-year-olds.

People are considered obese when their Body Mass Index (BMI) reaches 30 and over.

Apps And Devices Help People Get Fit
Dengue Vaccine Could Harm, Not Help
To Top