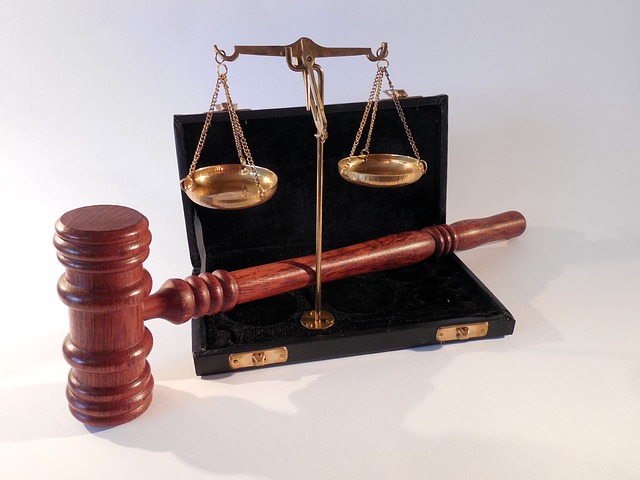 A 15-year-old teen from La Marque, Texas, will stand trial as an adult after a judge’s certification. He allegedly stabbed and strangled his mother in their home located in the Houston area, Fox News reports.

The boy, identified as Chance Michael Moseley, was indicted on August 18 on a capital murder charge. Police investigators have not uncovered a motive for the killing of Nita Moseley, 33, in September 2015.

La Marque police officials said the victim was the suspect’s mother, who was five months pregnant at the time of the killing. More than 20 stab wounds were found on her back and neck.

Chance Moseley was located in Houston and initially charged as a juvenile. He allegedly confessed to the crime upon arrest. Prosecutor Kevin Petroff reported that a juvenile court judge had ruled that the suspect was an adult.

If convicted, Moseley will not go to death row, as Texas law prohibits the execution of people under the age of 17. He does face between 5 to 99 years or lifetime incarceration.

Underage offenders are usually tried in juvenile court, but may be tried as an adult if protection is waived. Juvenile cases that are subject to a waiver are generally those that involve serious crimes or were committed by teens with a previous criminal record, Nolo states.

In most US states, a juvenile offender must be at least 16 years old for a waiver to take effect. But in other states, minors as young as 13 years old can have their juvenile protections waived. In a handful of states, children of any age can be tried as adults for specific crimes, such as homicide.

The juvenile justice system focuses on rehabilitation and possible reintegration of offending minors. The criminal justice system, however, punishes and prevents future crime. While being tried as an adult might offer a minor more constitutional protection, the results when convicted mean a more severe sentence and time spent in an adult correctional institution.