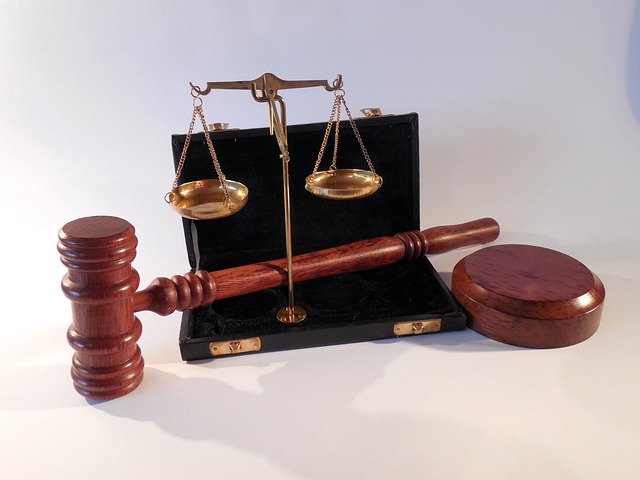 An ex-prosecutor from Louisiana faces his own sentencing in federal court on charges of obstruction of justice, after pleading guilty to accusations that he solicited sex from at least 20 women in return for favorable treatment, according to ABC News.

Harry Morel, 73, was the top prosecutor in St. Charles Parish for 33 years, with titles such as “Prosecutor of the Year” given by Victims and Citizens Against Crime and a place in the state Justice Hall of Fame, reports Nola.

The plea deal closed the controversial case, which shines a light on the discussion regarding how justice is balanced between a powerful defendant and vulnerable victims.

US Attorney Kenneth Polite said that the death of a primary witness and the statutes of limitations on some of the allegations played a factor in the plea bargain.

The FBI started an investigation on Morel in April 2010, after a woman, faced with a drunken driving charge, accused Morel of sexually assaulting her in her home.

The woman, Danelle Keim, began wearing a wire for the FBI. Officials say a video caught Morel entering Keim’s house with two bottles of wine, discussed her case and started groping her.

However, Keim died of a drug overdose in 2013, not even 24 hours after it was reported that the FBI had started looking into allegations that Morel was trading leniency on cases for sex with defendants or their relatives.

Morel pleaded guilty, acknowledging that he had ordered Keim to destroy photos of their meeting that could be used against him.

The judge has been labeled a “sexual predator,” and investigators say his questionable actions have been going on for over 20 years, with at least 20 victims involved.

US District Judge Kurt Engelhardt will be handing down the sentence.