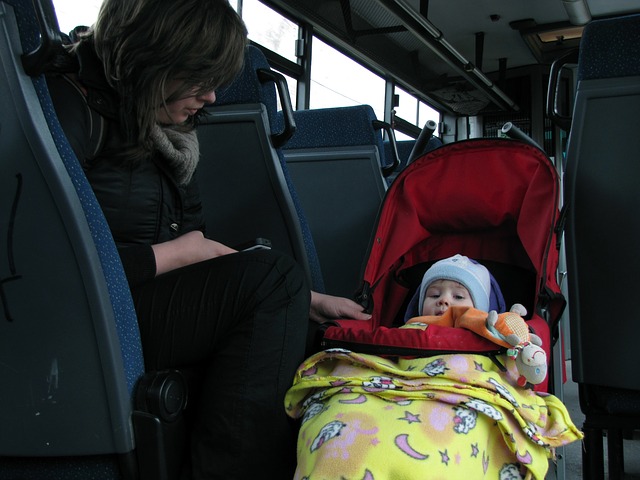 Around 50 children end up in emergency rooms every day because of baby carrier or stroller accidents, and it looks like more of them have brain injuries than previously thought, the New York Times reports.

These findings come from information collated from the National Electronic Injury Surveillance system, which showed that an estimated 361,000 children five years old or younger suffered injuries severe enough to put them in hospital emergency rooms from 1990 to 2010.

The increase in brain injuries these past few years does not mean strollers and baby carriers are now more hazardous, the researchers say. It might mean that health care professionals have become more aware of the issues and immediacy of brain injuries, says Kristin J. Roberts, a co-author on the study. Roberts is also a research associate at the Center for Injury Research and Policy at Nationwide Children’s Hospital in Ohio.

Roberts adds, the situation “may lead health care providers to make a more conservative diagnosis when previously they would have categorized this as a less severe injury.”

The report showed that most of the brain injuries happened in children younger than one year old, and occurred when the children either fell off or tipped over from strollers and carriers. The head and face usually took the brunt of these falls.

It’s not uncommon to see a child who has fallen out of a carrier that was placed on a bed or a child who was not strapped into a stroller.

Roberts recommends for parents to remember to buckle their kids into carriers and strollers, and to keep the handles of such free of bags, which might cause tripping. She says parents should also make sure strollers or carriers are age-appropriate and to check if there are any product recalls.

The research showed that an average of 17,187 kids every year visit emergency rooms due to stroller and carrier injuries, overall injury numbers linked to these accidents decreased over the 21 years the study was conducted.

Roberts says the total number did not include injuries treated at pediatricians’ offices, private facilities or at home, so it might be an underestimate. The researchers pointed out that in 2014, the Consumer Product Safety Commission announced updated safety standards addressing potential dangers such as brakes, buckles, hinges and structure in carriers and strollers. These new standards were implemented in 2015 after the study’s data collection had finished.

On the bright side, the “new federal mandatory safety standards for these products address many of the risks to children identified in this study,” says the chairman of the safety commission, Elliot Kaye.

The study was published in Academic Pediatrics.