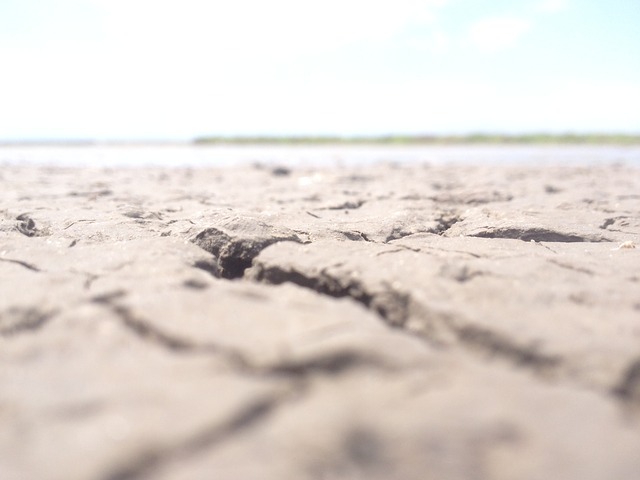 July 2016 officially goes on record as Earth’s hottest month, and there seems to be no stopping the increase in temperature, Mashable reports.

This anomaly means that this month was the hottest ever on the planet since instruments began tracking and recording in 1880.

July is generally the warmest month of the year on Earth because the Northern Hemisphere has wider land areas than the Southern Hemisphere, making the North’s summer months warmer. July is now the tenth consecutive month to have broken records for heat.

It is all but certain that 2016 is going to beat out 2015 for the title of hottest year on record.

NASA is not the only place that monitors global temperatures, however, and its methods are slightly different compared to others.

If the National Oceanic and Atmospheric Administration (NOAA), which likewise records global temperatures, finds July to be the hottest in their database, the past 15 months would have set records the likes of which have never been seen.

The heat waves in the previous two years are blamed on human-caused climate change, with some help from the El Niño phenomenon.

Records are breaking everywhere as the planet continues to heat up. Normally hot countries such as Iraq, Kuwait, and India have set new markers for their hottest days, and the world’s oceans are suffering from the longest known coral bleaching event.

Climate scientists are worried about the long-term trend, making monthly records less significant when compared to the consistent rise in temperatures throughout the 20th and 21st centuries.

However, long-term predictions by experts show an upward trend in temperatures everywhere, including the oceans and the atmospheres. Just how this will continue to impact the world remains to be seen.a