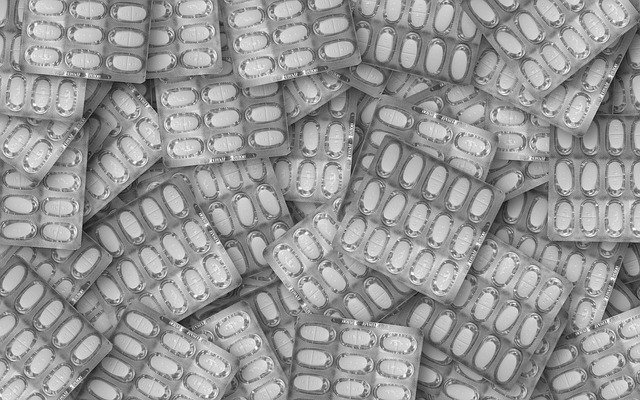 The same drug many women use to get through period pains just might be the same drug that will hopefully treat Alzheimer’s.

When menstrual pain starts, many women turn to mefenamic acid, a non-steroidal anti-inflammatory that offers relief. Now, a new study suggests that the common drug is showing promise as a viable treatment for the dreaded Alzheimer’s Disease, a condition afflicting over 5 million Americans, and that has no known cure, Tech Times reports.

Mefenamic acid works by focusing on an inflammatory pathway known as NLPR3 inflammasome, which is also known to harm brain cells.

David Brough from the University of Manchester and a team of scientists found in a study of mice that the painkiller is capable of reversing memory loss and inflammation in the brain – two highlights observed in Alzheimer’s patients.

These findings suggest that inflammation makes Alzheimer’s worse, and treating it may reduce its effects on the brain. The researchers wrote,

Treatment with mefenamic acid of an established disease model abated brain inflammation and memory deficits suggesting that inflammation is a druggable target for Alzheimer’s disease.

For the study, Brough and his team treated two groups of mice that had symptoms of Alzheimer’s, using either mefenamic acid or a placebo over a period of one month.

The researchers found that memory loss had reversed in mice that received mefenamic treatment, and that the regained memory levels were comparable to mice that did not have the debilitating disease.

Although mefenamic shows promise and is already used worldwide, the researchers noted that more studies would be needed to determine possible side effects and establish the effectiveness of the drug in Alzheimer’s treatment.

Nevertheless, since the drug has been on the market for a while now, it has been studied at length, meaning a shorter study time for its use by Alzheimer’s patients compared to developing new drugs.

Doug Brown, Alzheimer’s Society Director of Research and Development, cautioned that mefenamic should not be taken for Alzheimer’s at this stage. “Studies in people are needed first,” he says.

Alzheimer’s has long been a mystery to scientists, and while the disease still has no treatment, many studies have shown that things like brain games or a healthy lifestyle can lower people’s risks for contracting it.

The study was published in Nature Communications.