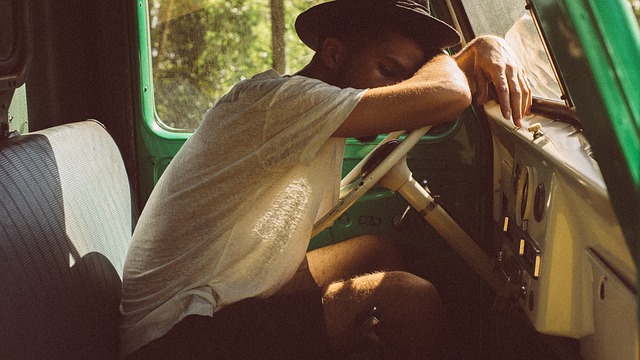 Sleep deprivation has different effects on various parts of the brain, a new study suggests. For example, areas of the brain that handle problem solving and concentration bog down, while others appear to work normally, International Business Times reports.

Researchers examined the brain’s response to short lengths of sleep and the two primary factors that dictate sleep: the body’s circadian clock, which has a 24-hour cycle, and the body’s innate need to sleep, which increases as a person stays up longer.

Derk-Jan Dijk, a co-author on the study from the University of Surrey, England, says they’ve shown what shift employees already know full well. He adds,

But what wasn’t known was the remarkably different response of these brain areas.

The team, which included researchers from the University of Liege in Belgium, evaluated 33 young adults who had not slept in 42 hours. The participants were asked to complete simple tasks that tested memory and reaction time to check on their cognitive function.

While they were awake, 12 brain scans were taken for each of the subjects, while their levels of the sleep hormone melatonin were charted to track their circadian clocks. The participants were asked to sleep for 12 hours, and another brain scan was taken upon wakening.

The circadian clock proved to be the main driving factor behind normal function in areas such as the thalamus. But areas in the brain’s outer layer showed to be more affected by the body’s need to sleep. The more the subjects stayed awake, the slower activities controlled by this part of the brain happened.

A cluster of nerve cells known as the suprachiasmatic nucleus is in charge of the circadian clock, but the root of the need to sleep has long been a puzzle, says Charles Czeisler, a sleep expert at Harvard Medical School. He says that this study brings new insights into the neurobiology behind sleep, and can be used to assess the effects of sleeplessness on things like brain development or natural sleep drive in the future.