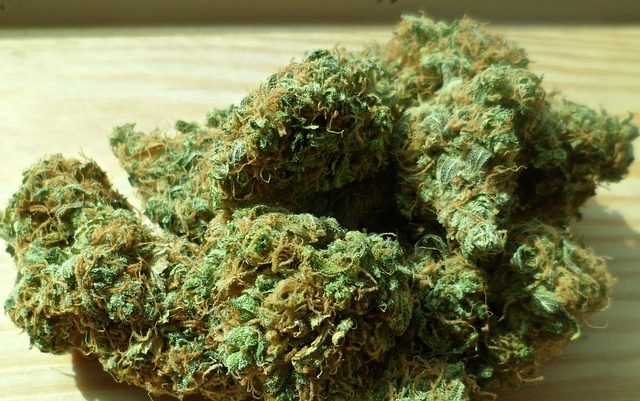 The US Drug Enforcement Administration announced Thursday that it would not push for reclassifying cannabis, in a move that has disappointed proponents of legalization and House members who have been calling for looser regulations as public knowledge and acceptance of marijuana has grown considerably, NBC News reports.

The DEA proposal to the Federal Register is to leave the drug in the most restrictive federal category, but the agency did say that it will allow more access for researchers to conduct medical marijuana research, which many say is invaluable for pain treatment.

All drugs, legal and illegal, are put into various categories called schedules. Cannabis, thought by the federal government to have no medical purposes and a high potential for abuse, has long been under Schedule I, the most restrictive category. That means doctors are prohibited from prescribing it, and only the most limited research is allowed. Schedule I includes LSD, heroin, and ecstasy as well.

In Schedule II are drugs that are illegal, like cocaine, and legal but tightly controlled such as Vicodin, Demerol, Ritalin and OxyContin. Prescription drugs with a lower potential for abuse are classified in Schedules III to V. The higher the number, the looser the restrictions.

The DEA rejected any possibility of the marijuana moving to Schedule II.

The agency did say that it would take a look into expanding the number of institutions legally allowed to grow marijuana for research.

Marijuana’s federal listing is independent of state regulation. Colorado, Washington, and Oregon have legalized possession, and half of US states have put medical marijuana laws into effect, prompting calls for the DEA to loosen its hold on the drug.

Cannabis remains illegal under federal law, but the Obama administration has been nonchalant about legalization efforts, refusing to prosecute dealers, growers, and users unless organized crime, sales to minors or interstate operations are involved.

DEA’s announcement is a reflection of its long-standing approach to cannabis, and its past officials always have been resistant to change.