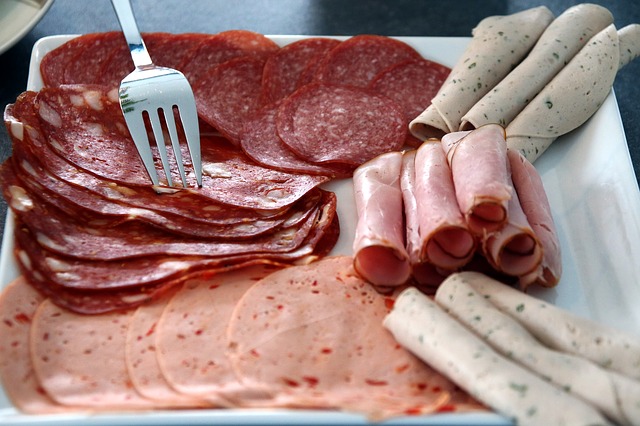 It might just become illegal for parents in Italy to put their kids on a vegan diet, Reuters reports.

Parliamentarian Elvira Savino of the Forza Italia party is pushing for a law that would essentially make parents legally responsible for insisting on putting their children on “a diet devoid of elements essential for healthy and balanced growth,” according to the proposal.

Savino told Reuters in a telephone interview that she has nothing personal against vegans or veganism, “as long as it is a free choice by adults.” The proposed law has been presented to the lower house Chamber of Deputies.

The conservative told politician added that it is “absurd” for parents to force children into a diet in a way she thinks is extremely fanatical, without giving a thought to scientific facts or at least, consulting medical professionals and nutrition experts.

Some pediatricians don’t advise a vegan diet for kids, which they say can lack proper nutrition. Vegetarians don’t eat meat, poultry or fish, but vegans also include animal products like eggs and dairy on their no-touch list.

The proposed law directs up to one year prison time for raising a child on a vegan diet, four years if said food causes a permanent health problem and seven years if the child dies as a result of the same.

The law would apply to children under 16 years old, and proposed penalties would go up annually if the child is under three years old.

Savino, who is the mother of a seven-year-old boy who eats a healthy amount of meat, said she came up with the law after several shocking incidents in Italy where children had died due to malnutrition caused by a vegan diet.

In Milan, doctors found that a one-year-old boy admitted to the hospital had the weight of a three-month-old baby due to a vegan diet. Last year, an Italian court stopped a mother from putting her 12-year-old son on a vegan diet after his father complained that it was affecting his growth.

Savino says she feels the need to protect all children from this behavior, and that pediatricians should be mandated to report vegan parents, the same way they would for symptoms of physical abuse.

The draft of the proposed law will undergo parliamentary discussion before going on the floor for debate this year.