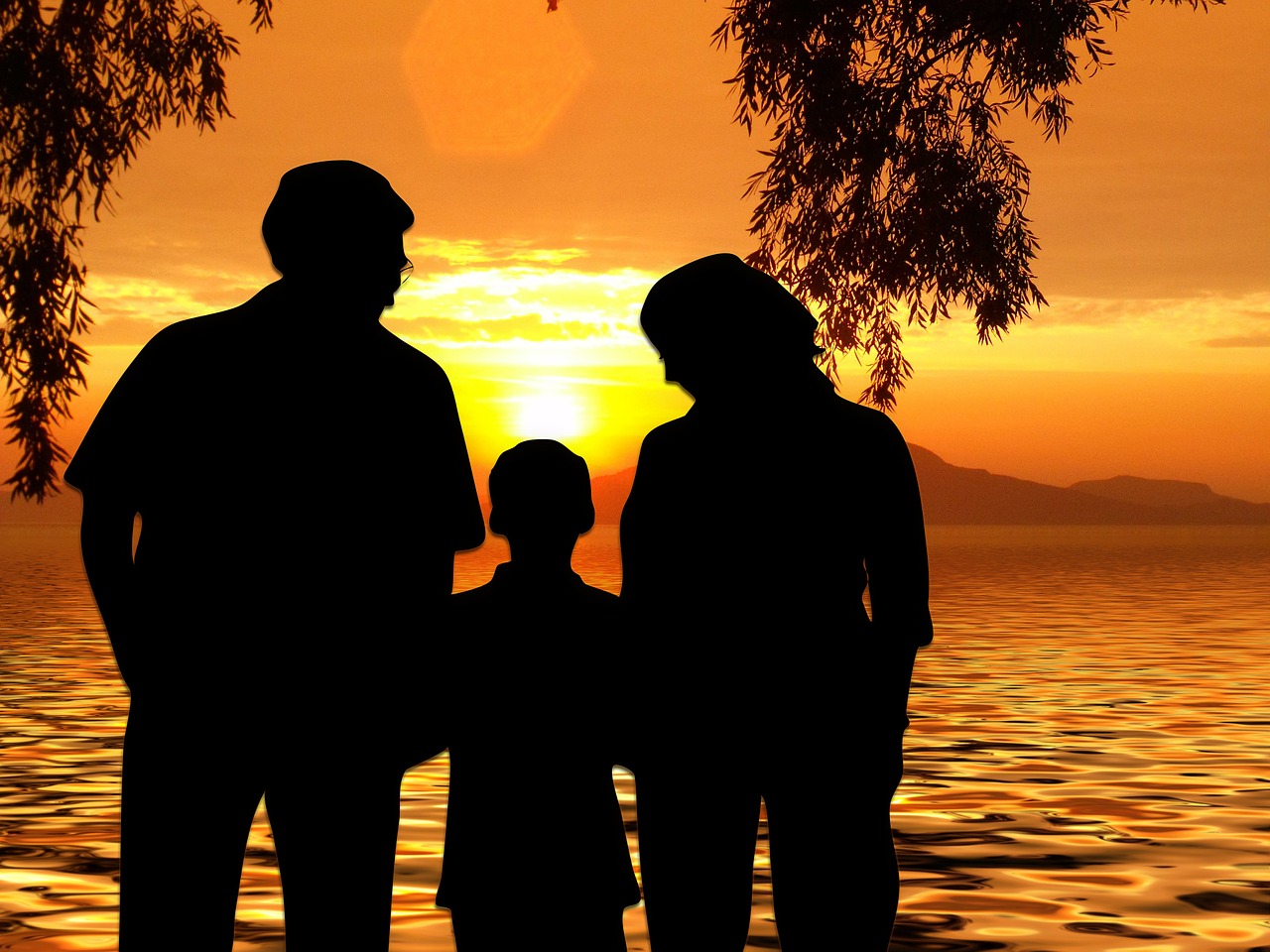 If you haven’t been keeping up, as if everyone can’t with it being all over the news, but Mama June from ‘Here Comes Honey Boo Boo’ is dating the sex offender who molested her oldest daughter, Anna Cardwell.  According to a report posted by E! Online which was posted on Oct. 28, Mike ‘Sugar Bear’ Thompson, Honey Boo Boo’s father has not decided on whether or not he will go after Mama June for full custody of Alana ‘Honey Boo Boo.’

As a matter of fact, a source who knows Sugar Bear had this to say to E! Online,

He is really distraught. He is torn apart by this. He is very concerned for Alana and the girls and he has no idea what the hell June is thinking right now.

According to the source, although he has not decided on full custody for their daughter or not, he is thinking of his options right now and thinking about all of the options he does have. Although he loved Mama June very much and didn’t try to hide his love for her on the show, any thoughts of reconciling are out the window now because of her dating McDaniel’s.

Sugar Bear is very upset that Mama June has been exposing his daughter to a child molester. McDaniel’s molested Mama June’s oldest daughter back in 2004 when she was just 8-years-old and was sentenced to 10-years in prison for it. However, he was released in March and had to register as a sex offender in the state of Georgia.

Because of this whole situation, ‘Here Comes Honey Boo Boo’ was cancelled by TLC last week. Although Mama June denied the fact that she was dating a sex offender and one who molested her oldest daughter, at that, the couple were caught in photos holding hands. She can deny it all she wants but photos don’t lie.

Let’s hope Sugar Bear does fight for full custody of Honey Boo Boo because if not, she and the other two underage children might be taken away and put somewhere else where they might be separated.

What do you think about this whole situation? Do you think Honey Boo Boo should be with her dad? Let your opinion be known by leaving a comment in the comment section below.