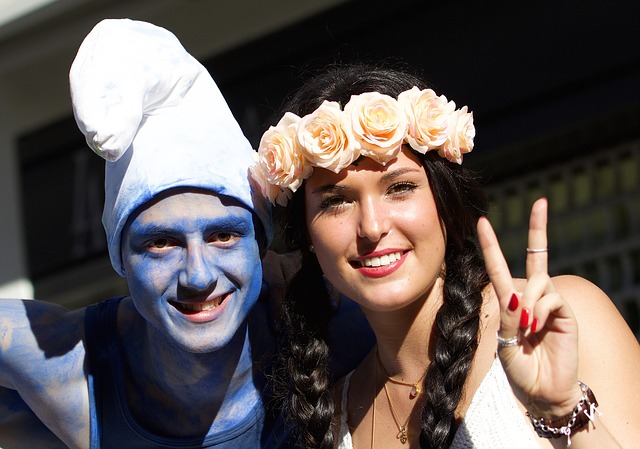 Younger millennials may just have proven the “hookup culture” a myth, NBC News reports. The Millennial generation is composed of people born roughly between 1980 and 1994.

Ryne Sherman, one of the researchers and associate professor of psychology at the university, said that this is a direct contrast to the popular assumption that the younger generation are interested only in short-term relationships.

The researchers analyzed data from over 26,000 participants in the General Social Survey, a nationally representative survey of American adults that includes both Millennials and Generation X’ers.

Among those aged 20-24, the findings showed 15% had no sexual partners since they turned 18.

Young white individuals, young white women and those who have not attended college had the highest reported levels of sexual inactivity.

The “Snapchat Generation,” as younger Millennials are nicknamed, tend to have “positive” and “open-minded” attitudes towards sex, so it’s not fear or chastity that’s keeping them from engaging in sexual activity, Sherman said, although having access to better sex education and growing up with AIDS awareness could be a major factor.

Other contributors could be anything from the economy to the rise of the internet.

Millennials are living with their parents longer and marrying later than their predecessors, both of which can suspend sexual interaction, the study says.

The last generation to have demonstrated such a high rate of sexual inactivity was young adults in the 1920s, around the time of the Great Depression

Sherman said, “The one parallel (with young adults in the 1920s) is economic climate,” adding that economic lows force many young people to delay adulthood. If the economy is bad, young people have a more difficult time getting jobs, moving into their own place and starting their own adult lives. “Now we’ve added to that pile with delaying sexual experience,” Sherman said.

Dating apps and social media are also big factors, as Millennials have so much more opportunities for social interaction, fulfilling those needs without actually having to be with people. They can entertain themselves while at home, or find dates with a few swipes and some typing on their smartphones and laptops.

The Centers for Disease Control and Prevention supports this with data reporting that the number of high school students who have had sex has dropped dramatically to 41.2% last year, after rapidly declining from 54.1% in 1991 and 46.8% in 2013.

Young women are also feeling more empowered in this current age, comfortable with their own sexuality, which could play into delayed sexual activity, Stephanie Coontz, director of research at the Council on Contemporary Families wrote in an email.

Coontz said statistics showed a decrease in college campus hookups and that a study demonstrated that married partners who share housework and child care report having more sex. Both, she said, are proof that today’s young adults are more aware that good relationships and intimacy are not “based on outdated gender roles and sexual mores.” This is good news, she added, saying that this means young people are able to “manage their sexual activity and their intimate relationships more responsibly.”

The study was published in the Archives of Sexual Behavior.