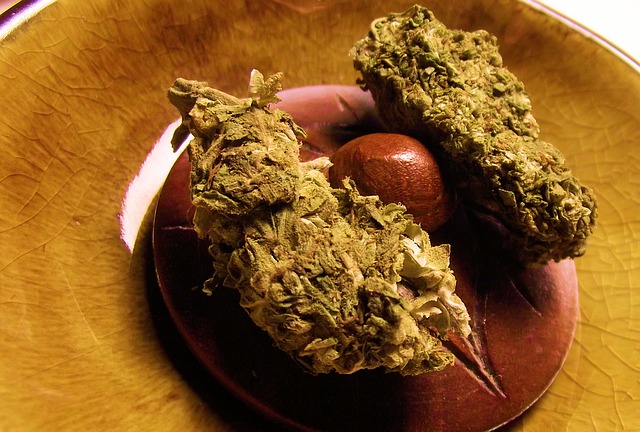 Minnesota has expanded its medical marijuana program to include a new category of patients who suffer from severe, persistent pain that traditional drugs or therapies are not able to treat.

The move is expected to bring relief to thousands in the state, while enrolling new customers into a program that has seen low numbers and high prices.

The North Star state has a higher mortality rate for painkiller overdoses than homicides, so both patients and doctors are hopeful, with some expressing worry over what might happen. The state’s year-old medical cannabis program is one of the smallest and most limiting in the country, with restrictions set on who can buy pot, where they can buy it from and in what form.

The Office of Medical Cannabis had 1,827 active patients as of Friday – well short of the 5,000 that authorities had originally planned for, and a far cry from the tens of thousands enrolled in other state medical marijuana programs.

Now that the program has opened its doors to pain patients, who make up a large chunk of medical cannabis patients in other states, proponents are hoping that the influx of new patients will drive prices down. As of Friday, 481 had signed up for the program, which had only averaged 150 to 200 new certifications monthly.

Some doctors remain skeptical, however, despite the growing interest. Prescription opioids killed 336 people in overdoses last year in Minnesota, and many doctors, who have herd pitches on painkilling wonders before, are now reluctant to encourage patients to pin their hopes on pot. Marijuana is still banned on a federal level and as a result, has not been thoroughly examined medically in the United States.

There have been reports of some patients with qualifying conditions who could not get into the medical cannabis program because their doctors, clinics or entire health systems refuse to certify that they have epilepsy, cancer or any one of the serious medical conditions Minnesota laws allows.

Allina, for example, allows it physicians to certify patients. But Bergeson said the health system has found little evidence in favor of medical marijuana for pain management, and does not advocate that doctors prescribe it for patients.

On the other hand, many patients who have actually taken marijuana for pain relief are in vocal support of the expanded program, saying that cannabis has done much more than opioids in helping them. Pain patients are also looking forward to being able to buy marijuana legally, and from reputable sources.

To date, 25 out of 50 states have legalized medical marijuana.