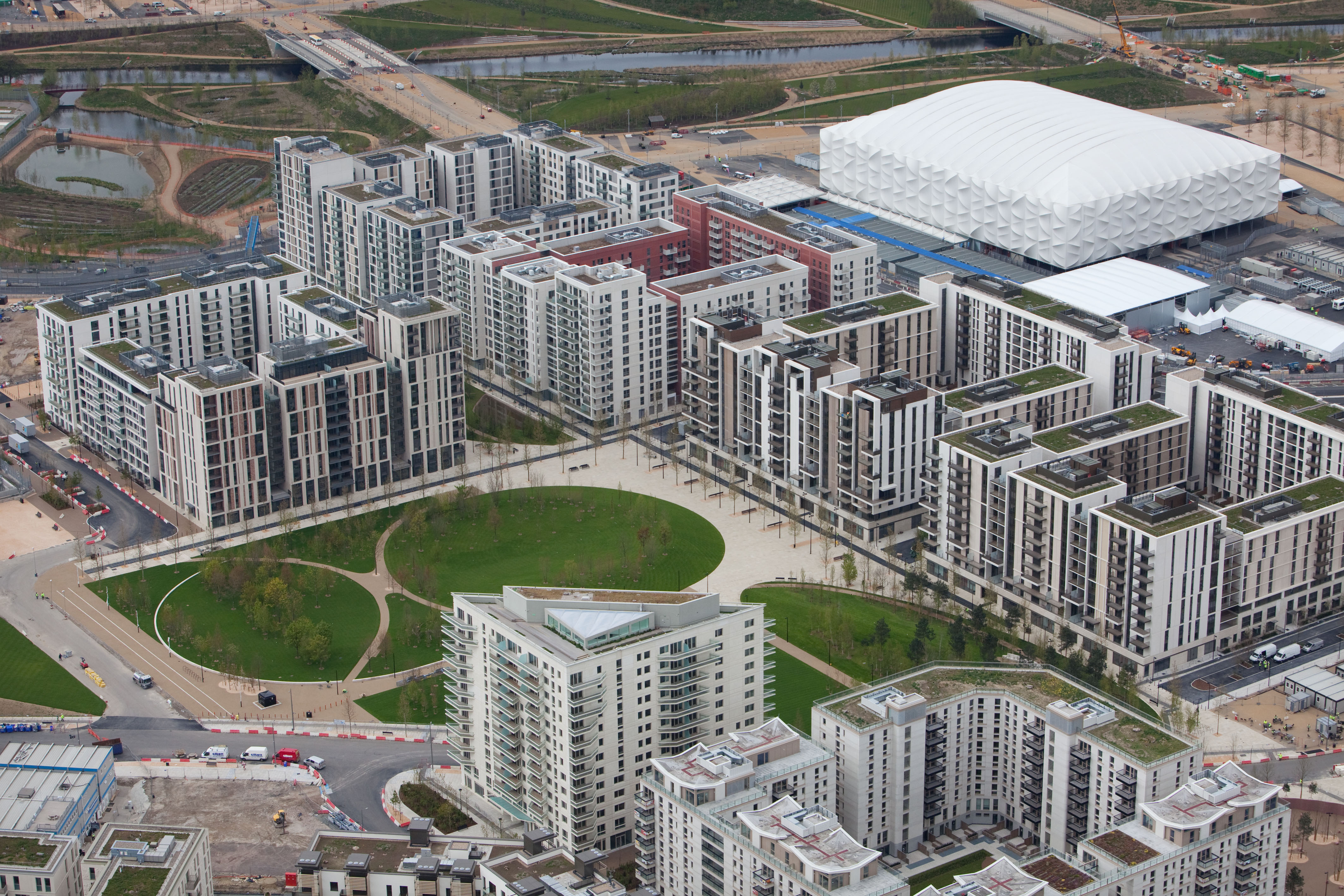 The 2016 Olympic Games are set to begin in less than two weeks, and the Rio de Janeiro location has come under yet more fire. This time the spotlight is on the Olympic and Paralympic Village, or Athletes Village, that was built to house Olympics participants from around the world.

The Guardian reports that the Rio 2016 organizing committee has admitted that 19 of the 31 buildings in the compound have yet to pass safety inspections. Hundreds of athletes have already began flocking to the Olympic Village, with many early team managers, volunteers and athletes expressing shock and dismay at the poor living conditions that met them.

Gas and water leaks, plumbing problems, at least one power outage and a short circuit that caused a small fire Saturday have been among the complaints. Reports of flooded floors, broken elevators, mold and holes in the ceilings have made the situation even stickier.

The Australian team found the situation so dire that they refused to move their athletes in, housing them at hotels instead. The Italian and Dutch teams have likewise complained, and have hinted at demands for compensation.

Stress tests, which should have been completed months ago, are less than halfway finished because the 17-storey buildings were completed late and utilities had only been recently connected. Rio 2016 said the problems are in only 5% of the rooms, but spokesperson Mario Andrada acknowledged that just 12 of the 31 tower buildings have been checked and approved. Andrada said they should have been tested a long time ago,

But the problem is there and now our task is to fix it as quickly as possible and to ensure everything is safe.

The Dutch team, which is housed in the building where an electrical fire happened, said the conditions are a disappointment, and that it affects all participating countries. Maurits Hendriks, chef de mission, said that they will be evaluating the situation the IOC and Rio 2016 after the games. “It is the responsibility of the organizing committee to deliver a safe and well-functioning village,” he said.

The Italian team has experienced problems in their own building, which has forced them to contract renovations. Ri0 2016 said that 630 workers have been sent to make repairs and ensure everything is checked for safety.

Patrick Sandusky, the chief external affairs officer for the US Olympic Committee, said the situation is being monitored, and that major issues are being addressed in time for the US team’s arrival.

Around ten percent of the Olympic athletes have arrived, and by opening on August 5, the majority of the 10,000 competitors are expected to be in the village.

Rio 2016 organizers and the Rio city government repeatedly insists that recent events in Brazil, such as the financial downturn, corruption scandals, political upheaval or the Zika virus scare, would not disrupt the delivery of facilities for the Games.