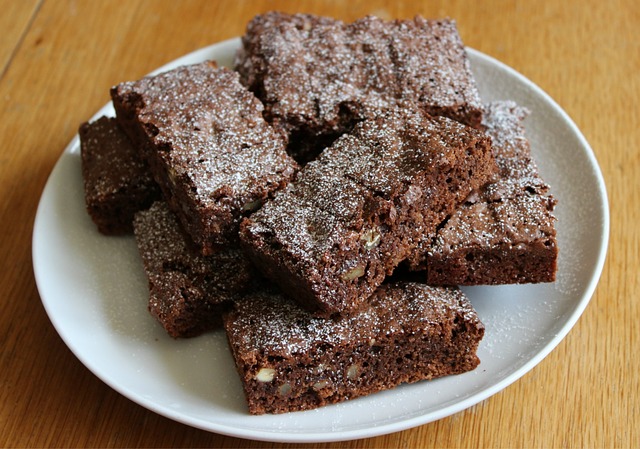 Kids in Colorado are being taken to the emergency room after eating treats laced with marijuana that were left in the open by adults, a new study shows.

Following the legalization of pot in Colorado in 2014, the number of children younger than 10 years old who were getting sick due to marijuana exposure has increased, HealthDay News reports.

Edible items, such as brownies, cookies and candy with pot in them, were responsible for around half of these cases, according to Dr. Genie Roosevelt, senior author and pediatric emergency medicine specialist with the Denver Health and Hospital Authority.

Edible marijuana products look very much like a regular food product, and so they’re very attractive to kids because it’s candy and baked goods, and also very palatable.

The regional Poison Control Center in Colorado has likewise seen a fivefold increase in reported cannabis-related cases in children, from nine in 2009 to 47 in 2015. The average increase in calls to poison centers in Colorado is also twice more than any other state in the country.

Roosevelt said that children generally become very sleepy after ingesting pot, or experience a loss of coordination and balance. But she also said that some had gotten so sick that they had to be put on ventilators and admitted to the ICU, as the cannabis interferes with their breathing.

People have become careless in how they store pot since it has been legalized, said Dr. J. Michael Bostwick, chair of consultation and hospital practice for the Mayo Clinic psychiatry and psychology department. Marijuana has become part of daily life in Colorado, he said, that people no longer feel the need to hide it.

The researchers in this study reviewed admissions to the Children’s Hospital Colorado and Poison Control Center reports between 2009 and 2015. They found 81 children treated at the hospital and 163 calls to poison control regarding marijuana exposure. The average age of children admitted was two, and most of the patients spent around 11 hours in the hospital.

Parents were found to be the greatest offenders in child exposure to pot, according to the study, followed by grandparents, neighbors, friends, babysitters and other family members.

Bostwick said that parents need to keep cannabis-infused products away from kids, in the same way they keep other harmful substances out of reach. He recommends that parents lock away their stash, and protect their children from exposure.

Manufacturers of marijuana products could also help the situation by refraining from making their products look like things children would eat, Roosevelt said.

The study was published in JAMA Pediatrics.