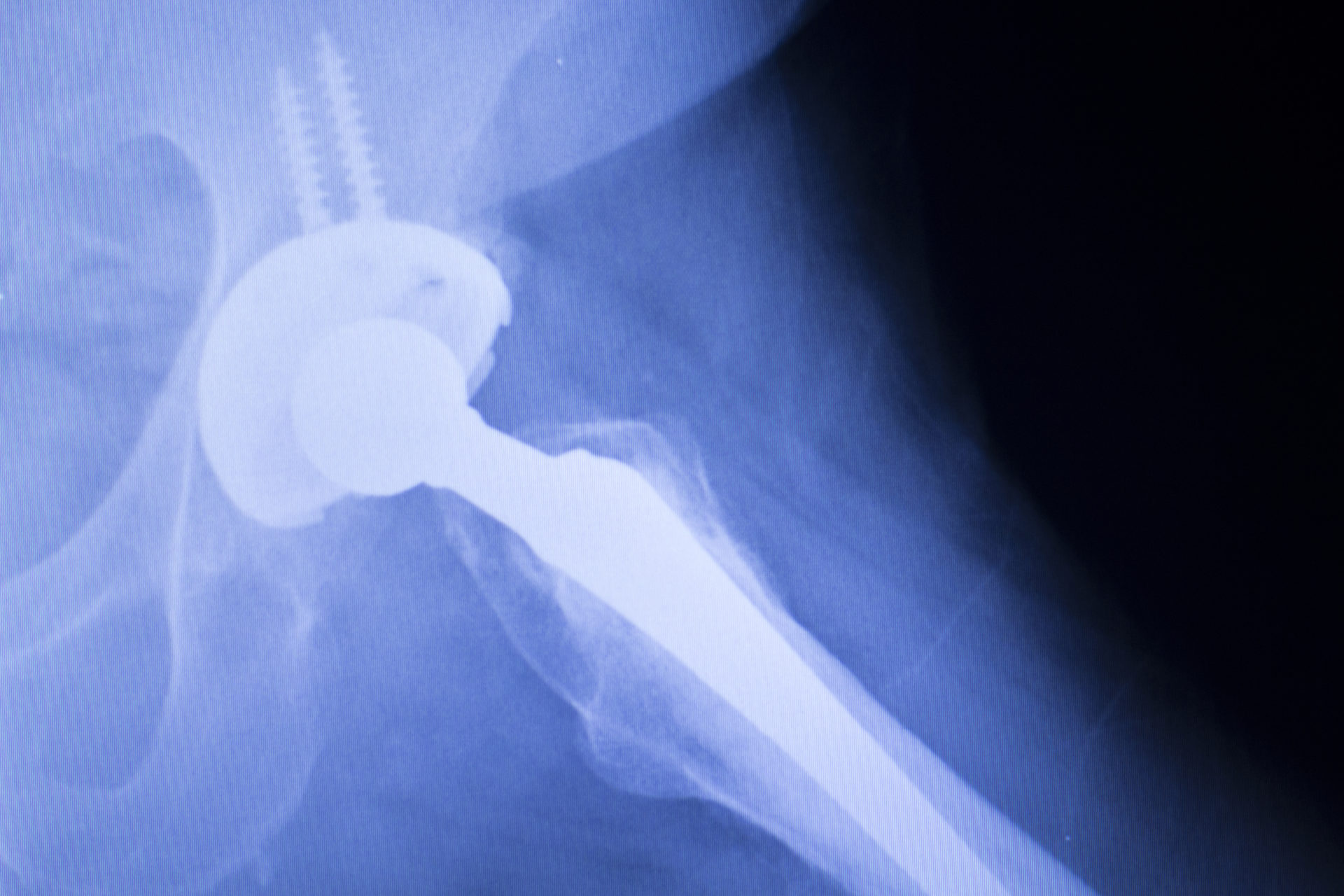 Scientists have created lab grown cartilage in the shape of a hip that could reduce or erradicate the need for hip replacement surgery in younger patients with arthritis. The new study shows that because the cartilage is partly artificial and partly composed of human stem cells, it has the potential to fight off inflammation, and eventually become human tissue if the artificial mould dissolves over time.

Although the cartilage has yet to be tested on humans, the future looks promising according to the project’s lead researcher Bradley Estes who speaking to UPI has said that the implant “can functionally replace the diseased tissue”.

We have an implant that can functionally replace the diseased tissue, while also fighting off inflammation that could potentially destroy the new tissue.

Estes went on to say that this new discovery may close the gap between treatment options for older and younger patients of arthritis saying that patients diagnosed at young ages are treated with ‘physical therapy, anti-inflammatory medications and analgesics’ that don’t necessarily ‘address the underlying problem.’

Currently, there is a gap in treatment options for the treatment of arthritis, particularly for the active, young patient who’s younger than 65 years of age. If a patient were to be diagnosed with arthritis at an early age, typical treatment options include physical therapy, anti-inflammatory medications and analgesics. These don’t address the underlying problem (arthritis) so the patient is left with inadequate treatment until the time that they’re properly indicated for a total joint replacement.

Speaking to the Telegraph about the pros of this new technology, Washington University’s professor of orthopedic surgery Dr Farshid Guilak said, “Our hope is to prevent, or at least delay, a standard metal and plastic prosthetic joint replacement.”

Replacing a failed prosthetic joint is a difficult surgery. We’ve developed a way to resurface an arthritic joint using a patient’s own stem cells to grow new cartilage, combined with gene therapy to release anti-inflammatory molecules to keep arthritis at bay. Our hope is to prevent, or at least delay, a standard metal and plastic prosthetic joint replacement.

This technology could also be used for other joints, including in knee replacement surgery.