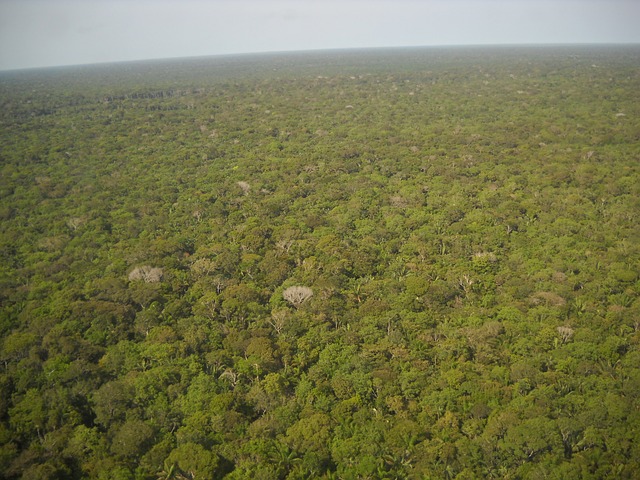 After 3,000 years of research ecologists have created the very first list detailing every known tree species in the Amazon Rainforest, Newsweek reports.

Ecologists have analyzed over 500,000 plant samples and have found 11,676 different tree types, drawing on samples that were collected as early as 1707 and as late as 2015. The list was made possible because of the worldwide digitization of museum information, according to the BBC.

Nigel Pitman, one of the study’s authors and a tropical field ecologist from Chicago’s Field Museum said that the list is meant to serve as an index that other scientists can draw from and expand on in further research, and will help in the preservation of the world’s most bio-diverse rainforest.

This is an effort to pull together this 300-year-long research on this incredibly diverse region and convert it into a simple tool that anybody can use,

Pitman stated. “It’s the best we can do now for someone who wants to know what trees have been collected in the Amazon.” The list is a sort of “Wiki” for everyone.

Pitman added that he found it humorous that the list was essentially made possible because ecologists “got impatient” and decided to make a checklist of what was already in the Amazon from past documents.

This final list is a happy conclusion for the scientists, who had estimated in 2013 that the Amazon contains around 16,000 tree species. They had calculated the number by investigating a sample of 5,000 rare and common tree species, then using extrapolation.

The researchers believe that there are remaining species out there, either in museum records yet to be discovered or in the Amazon itself. Based on the 11,000 plus species, the researchers predicted that there are about 4,000 more rare types to be discovered. Identifying the remaining tree species could take decades, leaving plenty for future ecologists and scientists to study.

The research was published in the journal Scientific Reports.