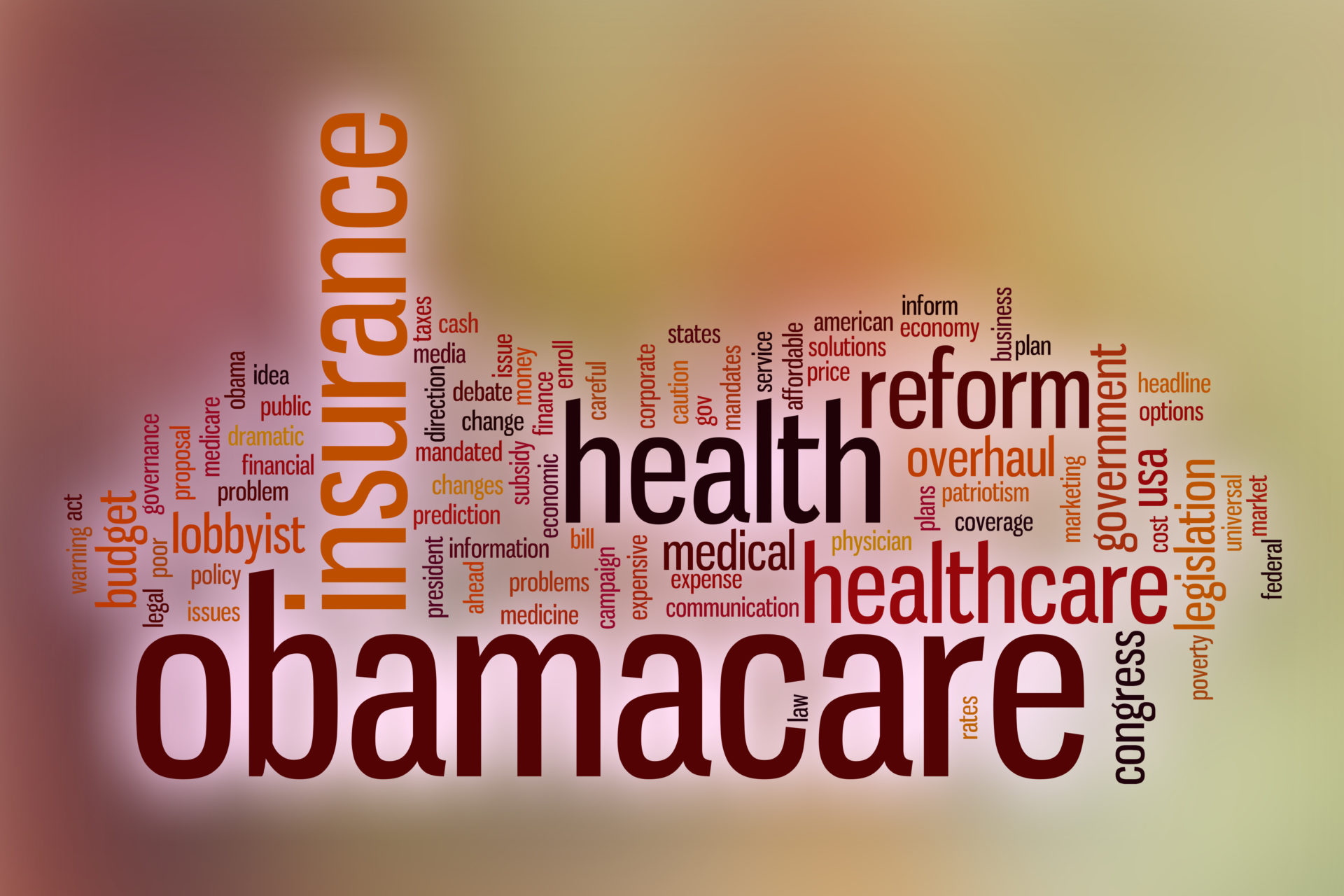 Illinois will soon take over the three-year-old Obamacare insurance company Land of Lincoln Health, beginning an orderly shutdown that will see 49,000 policyholders losing coverage. However, company directors along with the state department will help people find new health coverage.

According to ABC News, the Department of Insurance will shut the company down because Land of Lincoln lost $90 million last year, and the startup company’s in a bad state financially. The company is also required to pay other insurers $31.8 million under the Affordable Care Act. Directors tried to postpone the payment until federal financial assistance promised to them ($73 million)  under Obamacare was received, but the plan didn’t get off the ground due to a blockage from the federal Centers for Medicare and Medicaid Services.

Acting agency Director Anne Melissa Dowling spoke of this issue, saying, ‘We are so disappointed in the decision from CMS.’

It’s frustrating that our consumers are being put in harm’s way. Nobody feels worse about this than me and my employees. We are so disappointed in the decision from CMS.

Land of Lincoln spokesman Dennis O’Sullivan also spoke out about CMS’ decision saying, ‘It’s unfortunate that CMS chose not to work with the state of Illinois as it went above and beyond with a plan to help consumers.’

It’s an unfortunate day for Land of Lincoln members and for competition in the Illinois insurance market. It’s unfortunate that CMS chose not to work with the state of Illinois as it went above and beyond with a plan to help consumers.

The Affordable Care Act aims to reform the health industry, lowering prices for small businesses. Nearly two dozen startups were born out of this mission, and according to a report in Crain’s Chicago Business, more than half of them have gone under due to financial losses, as they were unable to compete with bigger and better established insurers.