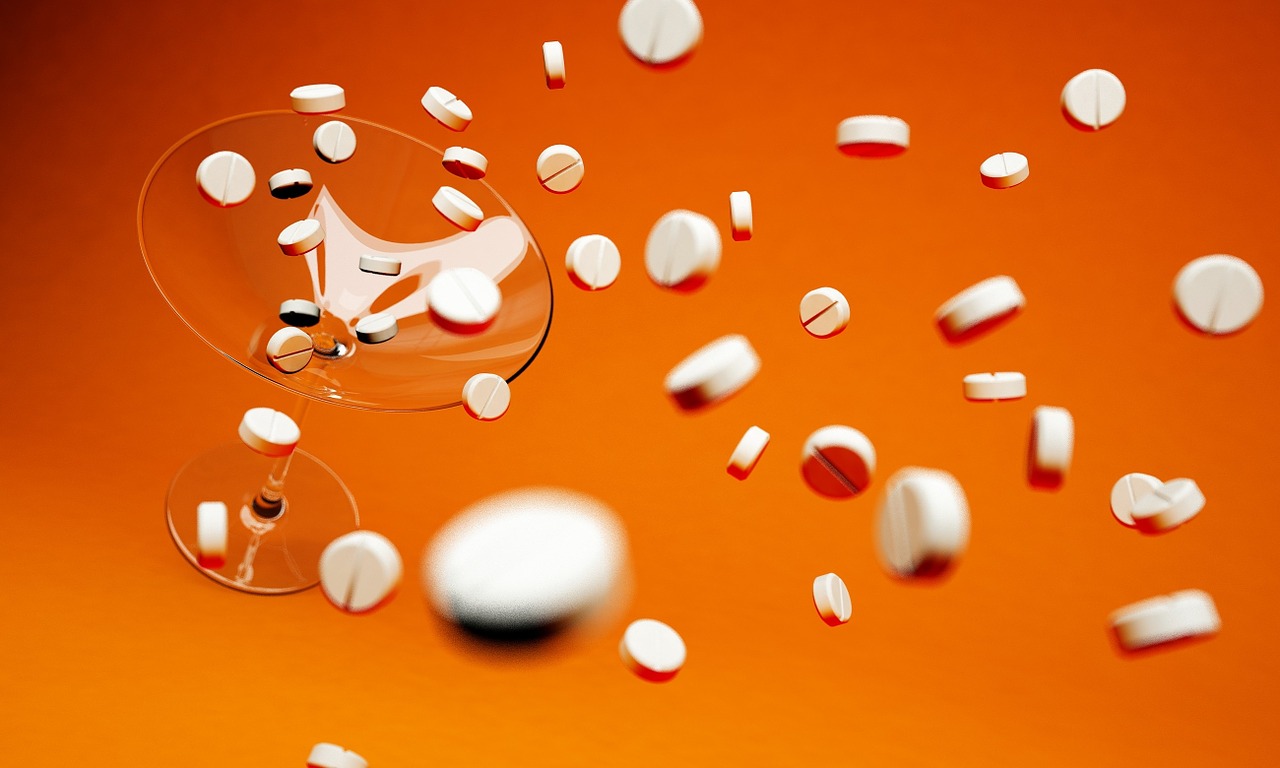 According to new data, the recent crackdown on prescription painkillers such as OxyContin has led addicts to turn to more illicit drugs such as heroin and fentanyl. This has led to a record number of deaths caused by overdose in the past two years. According to a report in the Pittsburgh Post Gazette, 3,383 people died of drug overdose in Pennsylvania last year.

Speaking about the problem, DEA special agent in charge of Pennsylvania and Delaware, Gary Tuggle, said that people continue to be addicted to opioids and are also now making the transition ‘from the opioids to street heroin’.

We’re seeing folks continue to not only become addicted, misusing and abusing prescription opioids, but to make that transition from the opioids to street heroin.

Meanwhile, Secretary of the state Department of Drug and Alcohol Programs, Gary Tennis has said that they will continue their efforts to curb the use of prescription painkillers, since the abuse of opioids is what has put people in this position in the first place.

Vox recently published a report with similar views about America’s drug epidemic, stressing that legal opioid painkillers like OxyContin, Percocet, and Vicodin are the source of the drug epidemic. Prescription painkillers were made legal due to millions of American’s falling victim to debilitating pain. However, once on the market it took authorities only a short while to realize that the opioids were being abused, so they pulled back on the drugs. This in turn is how the current situation of illicit drug abuse has arisen, turning into a widespread public health crisis.

Philadelphia currently has the highest number of overdoses, and U.S. Attorney David Hickton addressed why saying they still ‘have an almost avalanche supply of pills’ coming into the county.

We still have an almost avalanche supply of pills coming into this country and into this region. We still have opportunistic drug dealers that are supplying the cheapest and most powerful heroin ever known.