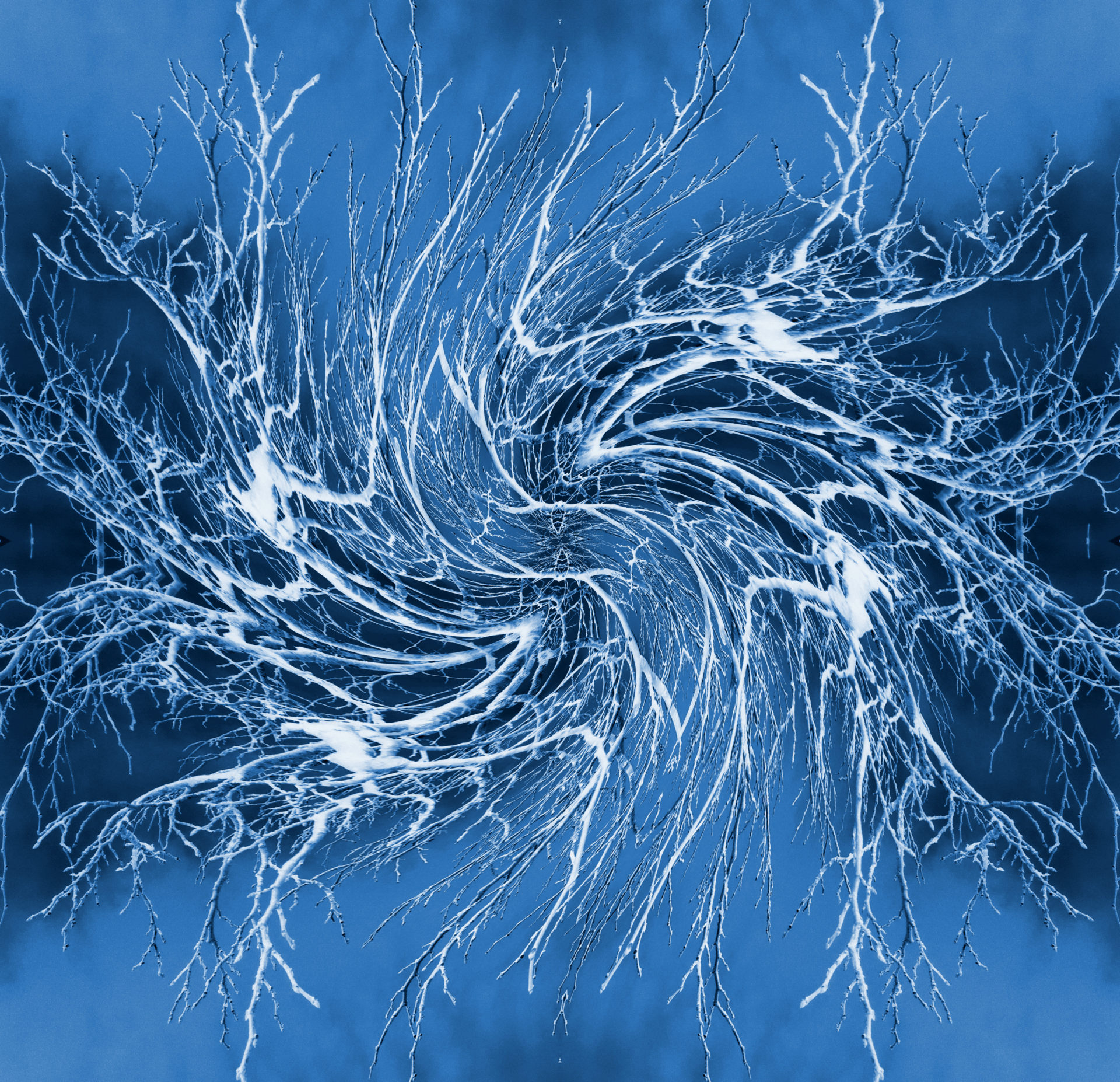 Scientists re-established partial vision in blind mice by simply stimulating their optic nerves.  The stimulation of the nerves forced a reestablishment of the links between the eye and the brain which resulted in the return of partial sight.

The research was conducted at Stanford University and published in Nature Neuroscience.

Cells in the back of the retina, called photoreceptor cells, react to light which sends information through ganglion cells.  Ganglion cells reach from the optic nerve through axons all the way to various regions of the brain.

When axons in the brain or spinal cord are damaged they simply stop regenerating.  This is different behavior than axons in other parts of the body.

More than a third of the human brain is dedicated to the processing of visual information. Over two dozen brain areas get direct signals from retinal ganglion cells. These areas are involved in not only what we typically think of as vision, but also circadian rhythms and mood. When those cells’ axons are severed, it’s like pulling the vision plug right out of the outlet.

Both treatments resulted in modest axonal regrowth; however, mice that received both types of treatments instead of just one had greater growth.   According to UPI, the researchers said that they were surprised to see that the axons regrew to the proper places in the brain.  Even though only about 5% of the damaged retinal ganglion cells grew back, it was enough to make a measurable different in the mice’s vision.

Hope for more than just the blind

The results of this study upends the idea that damaged mammalian brain cells can never be restored.  This new information suggests that there might be ways to reverse other difficult-to-treat conditions such as glaucoma, Alzheimer’s and spinal cord injuries.  Huberman stated: