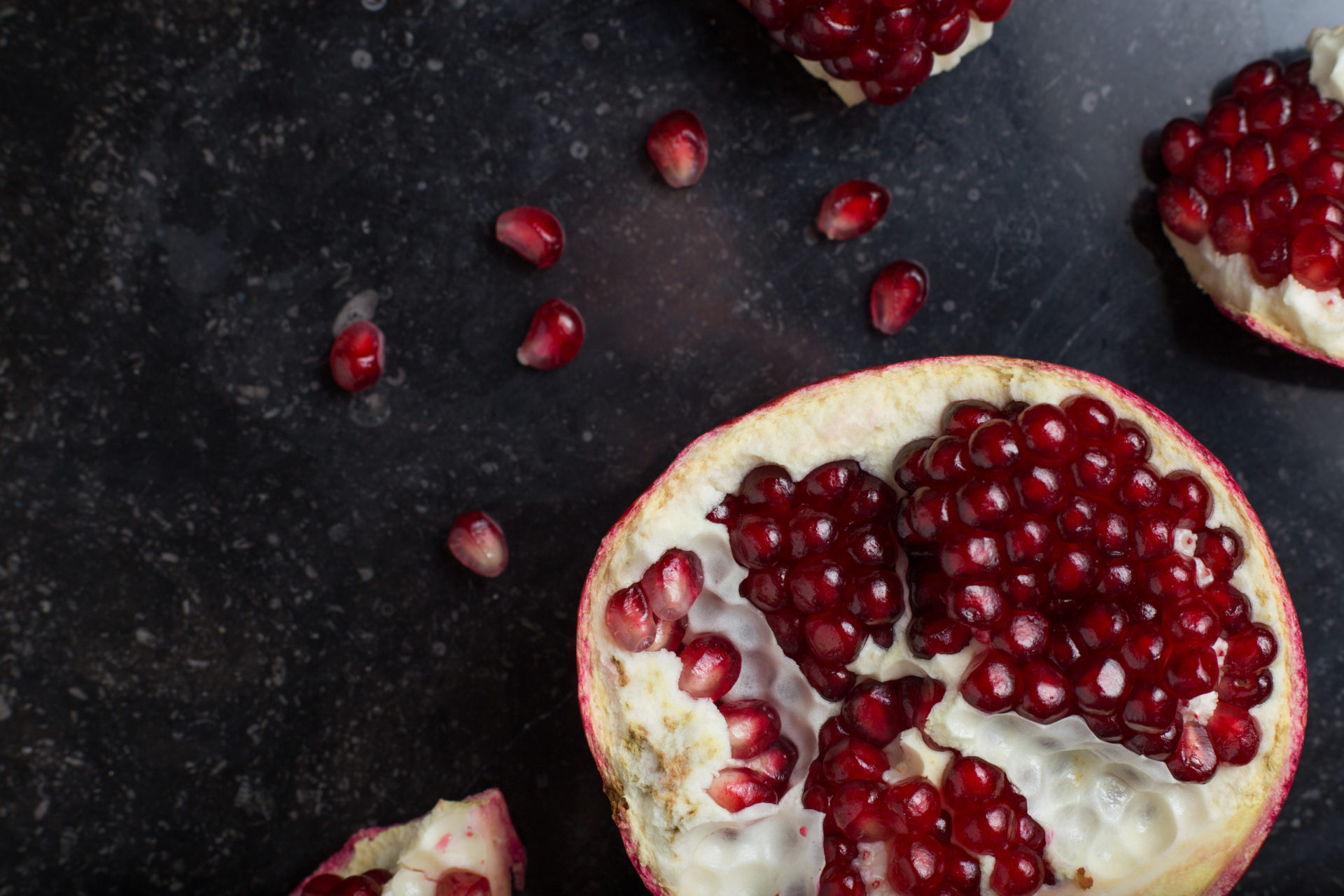 Eat more pomegranates and stay young?  That seems to be one message being delivered from research out of Switzerland.

Swiss scientists identified a substance derived from pomegranates that may have anti-aging properties.  Working at the Ecole Polytechnique Federale de Lausanne (EPFL), the researchers reported their results in the journal Nature Medicine.

The scientists found that giving Urolithin A to old mice increased their running endurance by an average of 42 percent.  Urolithin A is a compound produced in the body when other compounds known was ellagitannins are broken down by bacteria in the Gut.  Ellagitannins are found in Pomegranates so eating it allows the body to produce Urolithin A.

The team is now working with Amazentis (a biotech company) to develop a nutritional supplement, hoping that it can be used to enhance muscle strength and endurance in older adults.  The results of the first clinical trial is expected next year.

EPFL president Patrick Aebischer who is also the co-founder of Amazentis said:

We believe our research, uncovering the health benefits of urolithin A, holds promise in reversing muscle ageing; it’s a completely natural substance, and its effect is powerful and measurable.

During aging our cells struggle to recharge and recycle Mitochondria which is their source of power.  The degradation affects almost all tissue including muscles consequently degrading and weakening over time.  In fact, the accumulation of defective mitochondria is suspected to play a role in other aging related diseases such as Parkinson’s.

Urolitin A manages to restart a cell’s ability to repair and recycle the defective mitochondria. Accroding to Mr. Aebischer:

It’s the only known molecule that can relaunch the mitochondrial clean-up process, otherwise known as mitophagy

Here is an EPFL sponsored video that includes information about this discovery: