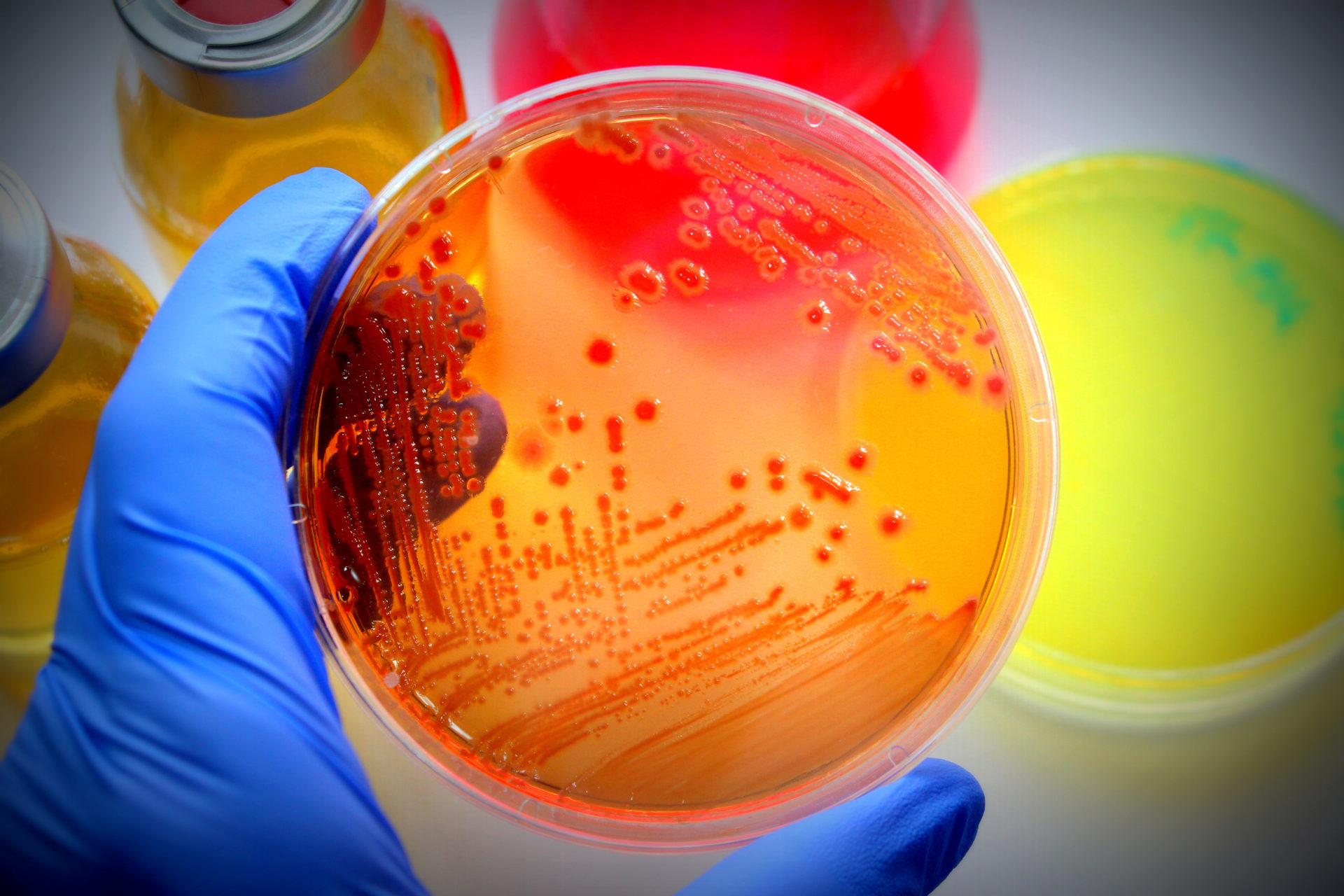 A second patient has been infected with a bacteria that is resistant to the “antibiotic of last resort”.  Identified on Monday, the patient lives in New York.  The first case that was reported involved a woman in Pennsylvania.  Interestingly, the New York patient was infected over a year ago but the bacteria was only spotted during recent lab testing.  The Pennsylvania infection occurred just a few months ago in the spring.

Both patients were infected with E.Coli that has a gene called MCR-1.  It is this gene that makes the bacteria resistant to Colistin, the antibiotic of last resort.

The bacteria strain was identified during a research study that retroactively tested thousands of patient samples.  Researchers at JMI Labs in North Liberty, Iowa tested more than thirteen thousand strains of E.Coli and over seven thousand strains of Klebsiella pneumoniae – all collected from hospitals across the globe in 2015.  The results showed that 2% of the samples were resistant to Colistin while 19 more tested positive for MCR-1.  The 19 were found in 10 countries including the United States.

The study was published in the July 11th edition of Antimicrobial Agents and Chemotherapy.

MCR-1 was first identified in China in the 1980s but now there is heightened concern that it may be able to jump to other bacteria that are already resistant to antibiotics. The gene is carried on a plasmid which is a mobile piece of DNA structure that can easily transfer to other bacteria.

A statement issued by one of the study authors, Mariana Castanheira said:

She did note that the samples that tested positive for MCR-1 were still susceptible to other widely used antibiotics.  This means that E. coli and Klebsiella pneumoniae with the mcr-1 gene are not likely to cause hard-to-treat infections – at this time.

However, in the United States, the first patient found to have colistin-resistant e-Coli was also resistant to first line antibiotics.  That case was reported in the May 26th Journal of the American Society of Microbiology and raised alarm bells.

At the time, Dr. Tom Frieden who is the director of the U.S. Centers For Disease Control and Prevention stated:

Some of the top antibiotic resistant bacteria are: