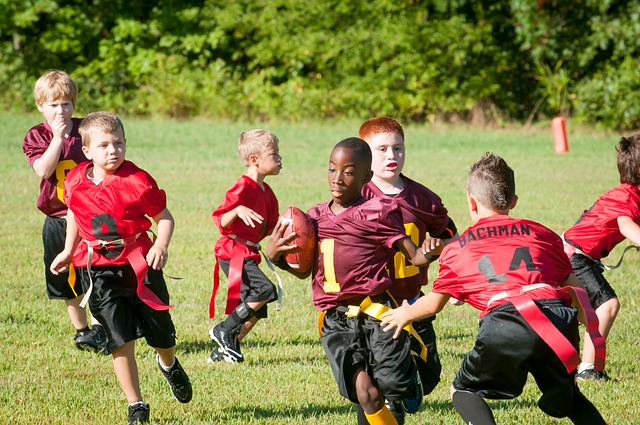 Researchers have found that concussion rates are on the rise among American children and teenagers.

The study looked at health insurance claims for close to 9 million US citizens, and found that concussion diagnoses more than doubled from 2007 to 2014, Philly.com reports.

The question is whether the increase is an indication of more injuries, or is a rise in diagnoses alone, or both.

The biggest leap was seen in pre-adolescents 10 to 14 years old, whose injury rate more than tripled, according to the study. The number was closely followed by 15 to 19 year olds.

Dr. Alan Zhang of the University of California, San Francisco, said that the causes for these concussions are unclear. However, head injuries from sports and other recreational activities like bicycling and skateboarding, may very well be primary factors, he said.

Previous studies have referred to similar spikes in concussions among kids and teens, but Zhang notes, have focused on specific groups like high school athletes.

“Our study looked at a broad cross-section of the population,” Zhang said. He added that in recent years, sports-related head injuries have been garnering more attention, which has led to better education for parents, coaches and athletes on how to recognize and respond to concussions.

All 50 states and Washington DC have passed laws on concussions in high school and child athletes since 2009, according to the US Centers for Disease Control and Prevention. The laws, often called “return to play,” generally require children to be removed from a game if a concussion is suspected to have occurred. Young athletes also require a doctor’s go-ahead before they can return to a sport following a concussion.

In 2007, the first year the researchers studied, these regulations did not exist. According to the CDC, over 248,000 American children and teenagers pay a visit to the emergency room each year due to concussions sustained in sports or other physical activities.

But that’s only for those who have gone to the hospital. A prior research estimated that the actual number of concussed kids is closer to 2 million a year, but even that may be too low, say the researchers.

For this study, Zhang and his colleagues looked at records from over 8.8 million people in one large health insurance plan. The team found that close to 44,000 were diagnosed with a concussion between 2007 and 2014.

Children in both age groups also showed the highest increase in concussion diagnoses over time. While the rate rose by 160% across all ages, it went as high as 243% among 10 to 14 year olds and 187% among older teens.

Zhang does note that parents should not be overly alarmed at the news – most kids recover from a concussion with no problems, and physical activity is healthy and should be encouraged.

“Sports and exercise are definitely beneficial for kids. We want them to be active,” Zhang said. But parents should take precautions to make sure their kids stay safe, such as wearing helmets and other protective gear.

Zhang presented the study’s findings at the annual meeting of the American Orthopaedic Society for Sports Medicine in Colorado. The study is considered preliminary until it has been published in a peer-reviewed journal.