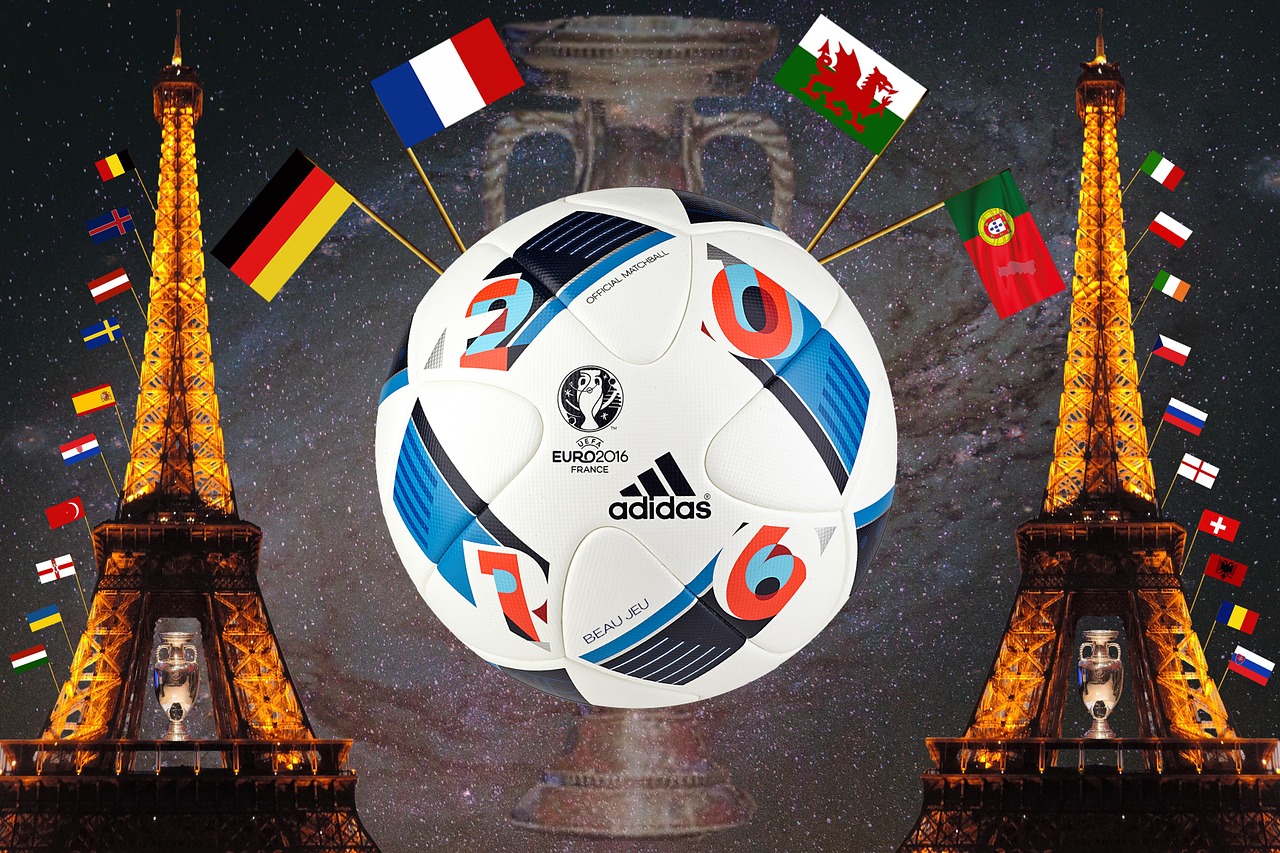 Defeating all odds, team Portugal has emerged as the worthy winner of the Euro 2016 final, beating France on their home-ground in Paris. This is an underdog victory if there ever was one. The team’s captain, and arguably their best player Cristiano Ronaldo, was forced off 24 minutes into the first half of the game due to an injury. Portugal only won a single match within the 90-minute timeframe, the semi-final against Wales. The winning team also finished third in their group, the first team to ever do this in a European Championship and in World Cup history. Despite all of this, Portugal beat France 1-0 in an explosive finale.

According to The Independent, the audience in Paris cheered when Ronaldo was removed off the field in a stretcher. Ricardo Quaresma replaced the captain and the team continued to play. 79 minutes into the game, coach Santos brought Eder in, switching Nani to the right wing. The game came to an end when Eder scored a long-range goal with just 11 minutes on the extra time clock, hurtling Portugal towards an unexpected victory.

Speaking to the Mirror, Eder reveled in the victory, saying ‘the Portuguese people deserve this.’

Cristiano told me I would be scoring the winning goal. He and all my teammates. He gave me strength and positive energy. And that goal was really important. A lot of hard work went into it. We worked hard from the first minute and right from the beginning of the Euros. We were spectacular. The Portuguese people deserve this.

Portugal’s coach Fernando Santos was also in high spirits after the game and thanked God for ‘being with’ his team.

I am very happy, of course. First of all I’d like to thank God for being with us, my wife, my mother, my grandson. My father wherever he is, he’s probably having a few beers.