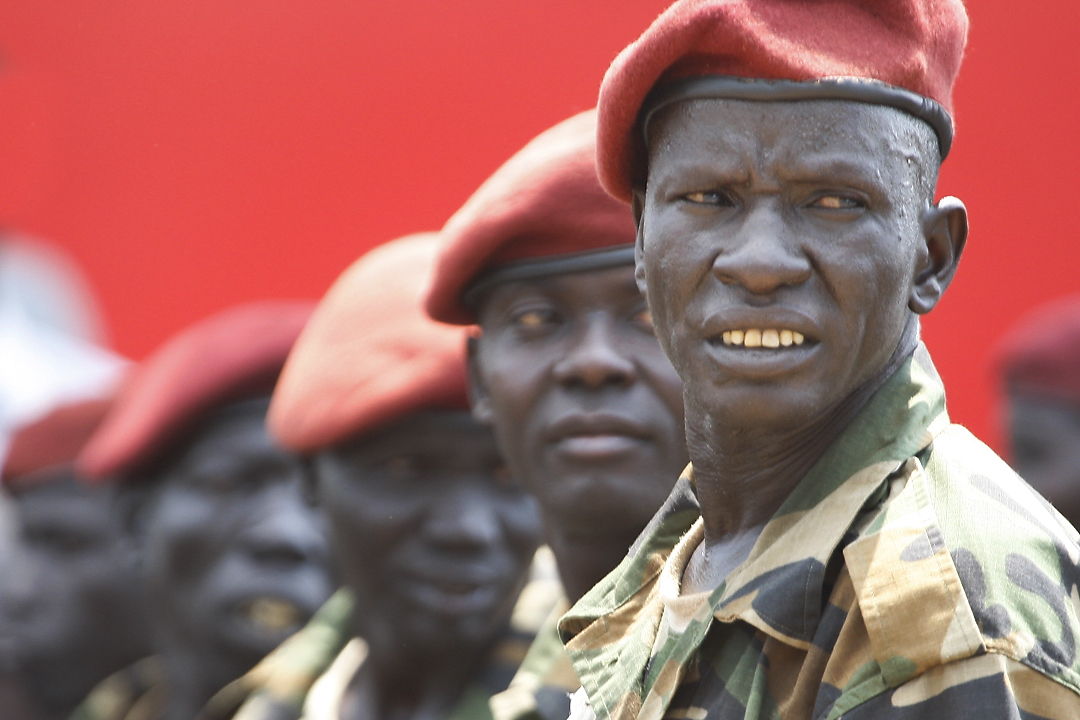 The United States is pulling all non-emergency staff from its South Sudan embassy after escalated conflicts killed numerous residents in the capital, CNN reports.

The State Department confirmed that the situation in Juba had become critical, reaching a “sudden and serious deterioration” as clashes between the government and its opposition reached a culmination in fighting, which has left a Chinese UN peacekeeper dead.

The United Nations Security Council held a closed door meeting in New York City on Sunday and expressed “shock and outrage” at the South Sudan attacks on civilians and UN compounds, saying these acts may be considered as war crimes.

The Security Council called on President Salva Kiir and rival Vice President Riek Machar to rein in their respective armies in order to prevent even more violence, and sincerely commit to the application of a ceasefire and a peace treaty.

Violence first broke out Thursday soldiers loyal to either Kiir or Machar engaged in skirmishes as the President and Vice President met to discuss the ongoing conflict. On Friday, heavy gunfire was exchanged between the two forces, leaving almost 150 people dead, according to Machar’s spokesperson, James Gatdet Dak.

Saturday was quiet as the country celebrated its fifth anniversary of independence from Sudan, but Sunday saw an increase in the conflict as gunfire was exchanged outside a UN building.

Koro Bessho, Japan’s ambassador to the UN, reported on the death of the Chinese peacekeeper. Some Chinese and Rwandan peace officials were likewise wounded in the fighting.

South Sudan’s information minister, Micheal Makuei had previously said that the government was “in full control” of Juba, despite UN reports that the weekend saw more deadly conflicts. Church services were interrupted by Sunday’s skirmishes, but Makuei told South Sudan Broadcasting Corporation that the violence has since simmered down, and that President Kiir would issue a permanent and unilateral ceasefire, urging his rival to do the same in order to “save the lives of the people of South Sudan.”

The death toll is yet unclear – one estimate has pegged it at 150, while other reports state that over 270 have been killed.

The attack close to the UN building on the outskirts of Juba was described to have come from “heavy weaponry,” lasting for much of Sunday. The US Embassy issued an alert on gun fighting in the UN mission’s main office at the Jebel area of Juba, near the airport.

Last week, a UN base was attacked with “heavy artillery fire” for about an hour, according to Shantal Persaud, acting spokesperson for UNMISS. Helicopter gunships were seen flying overhead and tanks made a presence in the city streets.

The UN mission, known as UNMISS, said that over a thousand displaced locals had fled its protection as fighting hit areas close to their camps. “The United Nations urges all parties to respect the sanctity of the United Nations and condemns any deliberate targeting of United Nations premises and its personnel,” The UN said in a statement.